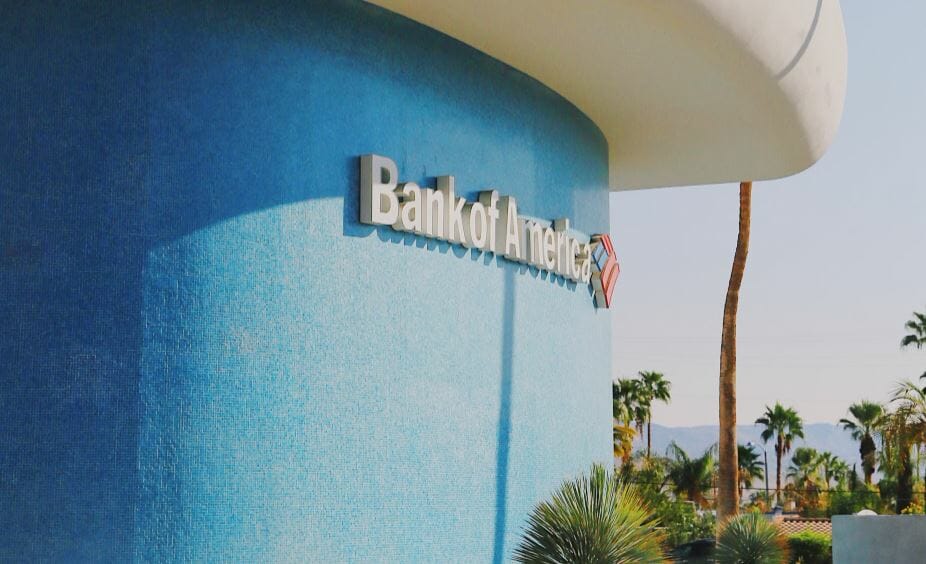 Analysts aren’t banking on another Federal Reserve rescue for the market.

In the past, when the United States stock market hits a dire point, the Federal Reserve will often step in to bail it out with financial assistance. This bailout is provided on the assumption that once the market is back on its collective feet, it will begin generating revenue again. However, in the last few quarters, the market hasn’t been seeing much growth, with improvements to the major indexes becoming rarer and less potent. As such, some analysts have expressed concerns that, in the event the market reaches another critical point, the Fed may not come to the rescue, at least not as quickly.

“The Fed may be less willing to so easily deviate from tapering plans and talk the market back up as during the last cycle,” Bank of America strategists said in a note to investors that was obtained by Bloomberg.

“Investor confidence in buying the dip may only keep waning the longer this sideways price action persists,” the strategists said. “The market may need a period of bad news to get the Fed back on its side or reach more attractive valuation levels.”

The Federal Reserve may not be so eager to rescue the stock market this time around, according to Bank of America Corp. strategists https://t.co/et4WlCouk2

Bank of America’s analysts are standing in stark contrast to analysts from other major financial institutions such as Goldman Sachs and JPMorgan & Chase, both of whom believe that these fears are overblown. Analysts from those institutions are still recommending that investors buy the dip. BlackRock Investment Institute is remaining neutral on the matter, claiming that while the current trajectory could lead to market volatility in the near future, nothing is set in stone just yet.

“We are tactically neutral US equities as we see US growth momentum peaking and expect other regions to benefit more from the broadening economic restart,” BlackRock strategists wrote. “We see a narrowing path for risk assets to push higher and markets more prone to temporary pullbacks.”