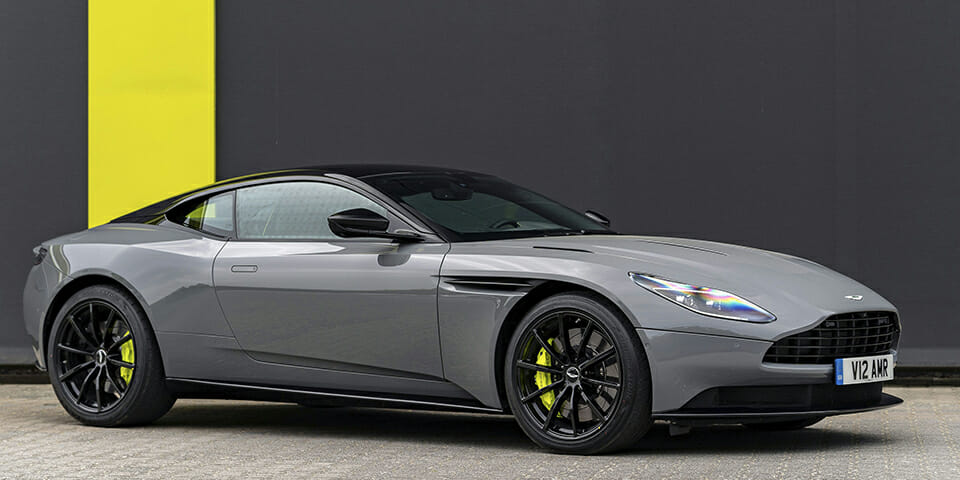 Aston Martin had a tough first day after debuting on the London stock market. The company’s valuation was priced by analysts to be around $5.6 billion, but the luxury carmaker may not fare so well in the days to come. On Wednesday, stocks fell as much as 6.5 percent because reports thought that they were being “too ambitious” with the rollout of their new models. The company has bankrupt seven separate times over the course of its life span. Additionally, its last reported profits came in the year 2010.

Shares are priced at 19 pounds per share, which translates to about $24.73 in U.S. currency. The question remains: was this the right time for Aston Martin to make its debut? Or should it have waited for a more stable time where luxury cars can make a presence in today’s markets. After seeing Tesla fumble time and time again, it may have been a strategic move to wait until there was a better offer on the table before putting it all out to the public.

Make sure to watch the full playlist above for all the details on Aston Martin’s shaky start.