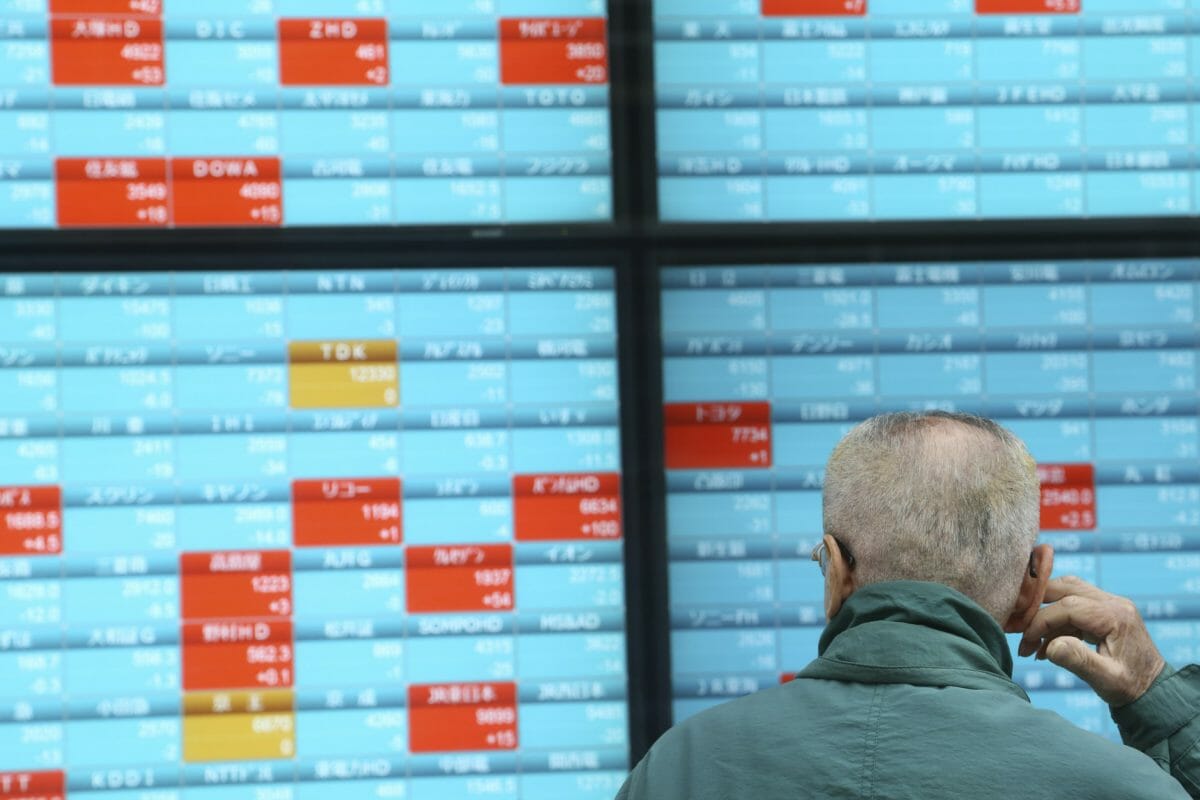 Shares in Asia have reached a 19-month high amid high hopes of a recovery from the US-China trade war.

The widest index of Asia-Pacific shares outside of Japan is the MSCI. The MSCI index was up 0.47% on Monday morning as the week holding the expected signing of Phase 1 of a new trade agreement began. Hong Kong’s Hang Seng was up 0.74% while South Korea’s Kospi climbed 0.73%. Taiwanese shares were up 0.6% at the opening of the week as well, following the landslide reelection victory of President Tsai Ing-Wen.

While most of Asia’s shares are up, mainland Chinese indexes are not climbing quite as fast. The major Chinese equity indexes are up for the sixth week in a row, which marks the longest growth streak since Q1 of 2019. The Shanghai Composite Index was up just 0.06% on Monday morning. However, Chinese investors are looking ahead to data expected to come out later this week. The most important news on shares is expected for when the Phase 1 deal is signed on Wednesday.

The Nikkei, which was closed for holiday, has opened fully recovered from the hit it took when Iran launched a dozen missiles at US military targets in Iraq. European stocks have followed the Asian trend as the Euro climbed Monday morning.