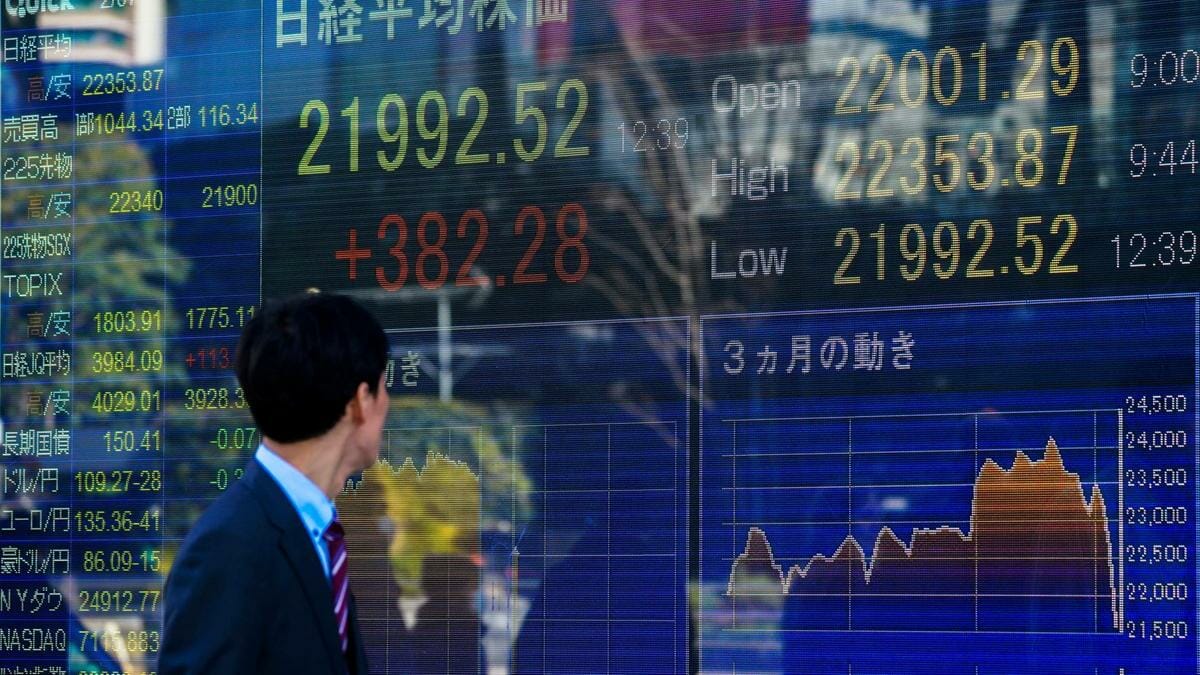 The markets are celebrating a great end to Christmas.

Traders returned from their breaks to the news that the US and China are close to signing the first part of a new trade agreement.

The beginning of the end of the trade war has been greeted cheerfully in Asia and Europe. All major European stock indexes are up, but the best news has come out of Asia. Japan’s Nikkei is up 0.4% and is on the way to a 19% rise for 2019, a rate that matches the index’s excellent 2017 results.

There is also good news coming out of China, where industrial profits grew at the fastest pace in eight months in November. Weakening domestic demand may hold back company earnings in the near future, but the country’s manufacturing sector has benefited from governments stimulus and an easing trade war. Industrial profits were at 5.4% in November, breaking a three-month losing streak. Production sales have sped up, ending months of decline, with October seeing a 9.9% drop. Analysts expect the cooling trade war to cause a rise in corporate investment in the near future.

This holiday season’s global rally comes in contrast to last year’s plunge, when investor fears over the ongoing trade war were especially pronounced. Global oil and gold are holding onto recent gains. Now, with strong US employment and a global economy on the rise, 2020 looks like it will come with a better start.