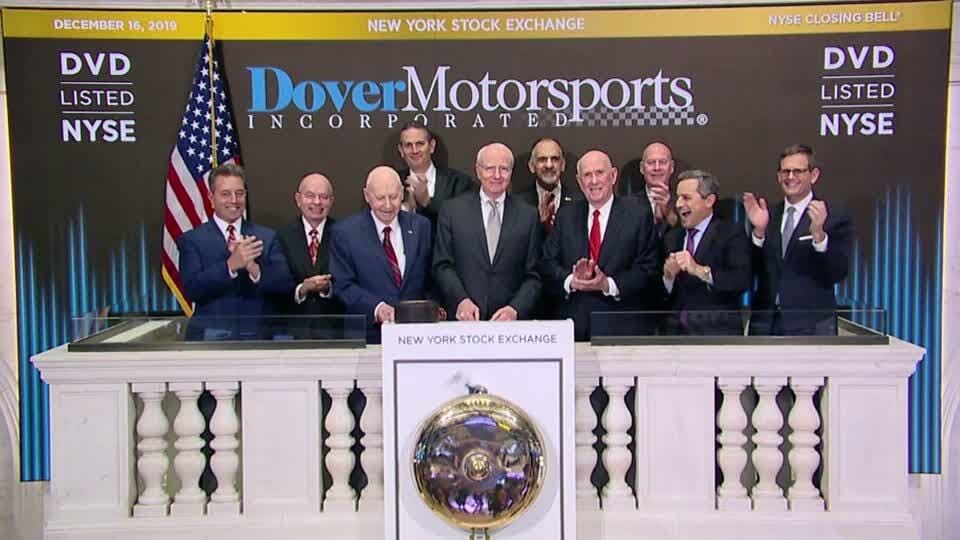 Monday saw stock markets around the world reach new heights as the de-escalation of the US-China trade war raised sentiment.

Formerly jittery investors have greeted the first phase of the new trade deal warmly as Wall Street’s fourth day of wins came as markets closed on Monday. Optimism over “phase one” of a new US-China trade deal comes on the same week as an expected congressional vote on a new North American trade deal. A new trade agreement between the US, Canada, and Mexico will be voted on in Congress on Thursday.

On the good trade news, the S&P 500 climbed 0.7% on Monday. Healthcare and energy stocks helped push that index up. During the same day, the Dow Jones climbed 0.4%. Meanwhile, the Nasdaq saw the biggest gains of all at 0.9%. The Nasdaq is the heaviest of the major US indexes when it comes to the tech industry, which perhaps explains some of its strong gains.

While the US markets had some good news, the markets were up even higher in Europe. The European Stoxx 600 climbed by 1.4%, while London’s benchmark FTSE 100 was up about 2.25%. The FTSE 100 saw the best gains as a percentage, while it’s benchmark index gained 41 billion Pounds. Perhaps more impressively, the world-wide MSCI All-World index was up 0.6%.