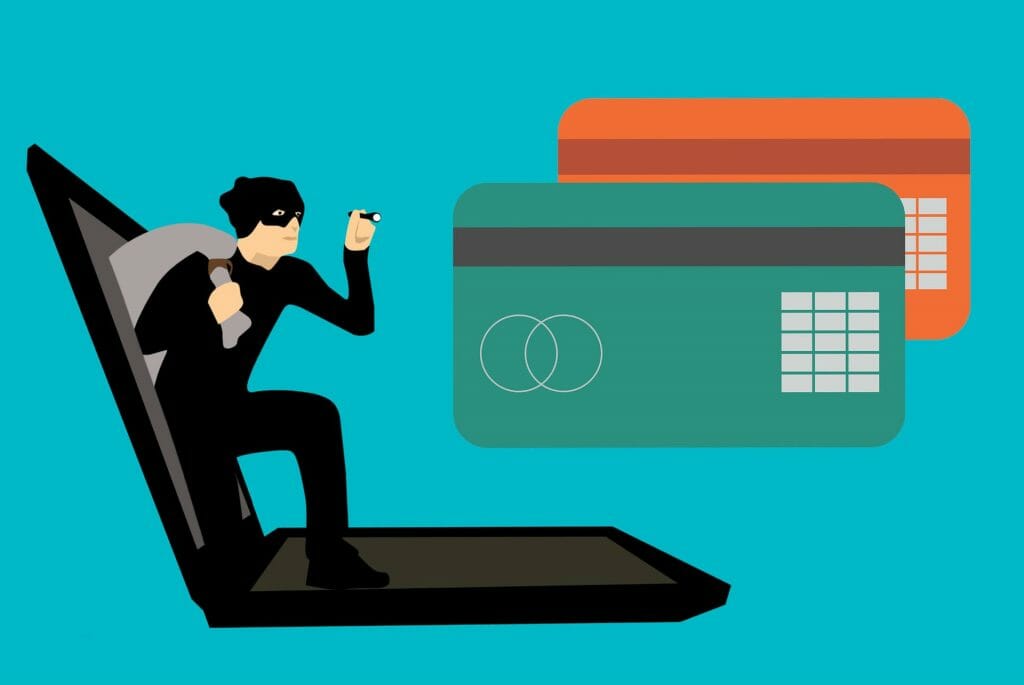 Identity theft is a reality of the modern world and there’s an entire industry surrounding it.

If you think you’re safe from having your identity stolen, much of the time you’ll still be wrong. Recent research suggests that millions of Americans aren’t even taking basic steps to protect their identity.

A recent report from CompareCards has revealed that four in ten American credit and debit card holders have provided their full social security number in an online form during the past month. Two years after the Equifax data breach, it seems that not much has changed and it’s still open season for identity thieves. 42% of cardholders said they intend to claim damages from the Equifax Data breach.

As a part of their survey, CompareCards asked consumers about whether they’re taking ten actions that help detect or prevent identity theft. About 95% of American have taken at least one of these actions, but very few are taking more than a few. American cardholders are dropping the ball in several ways when it comes to keeping up with their cards and the security of their identity. While more than half of Americans checked their credit score during the last year, only 46% check every month.

If you’re concerned about identity theft, try following as many of these steps as you can: