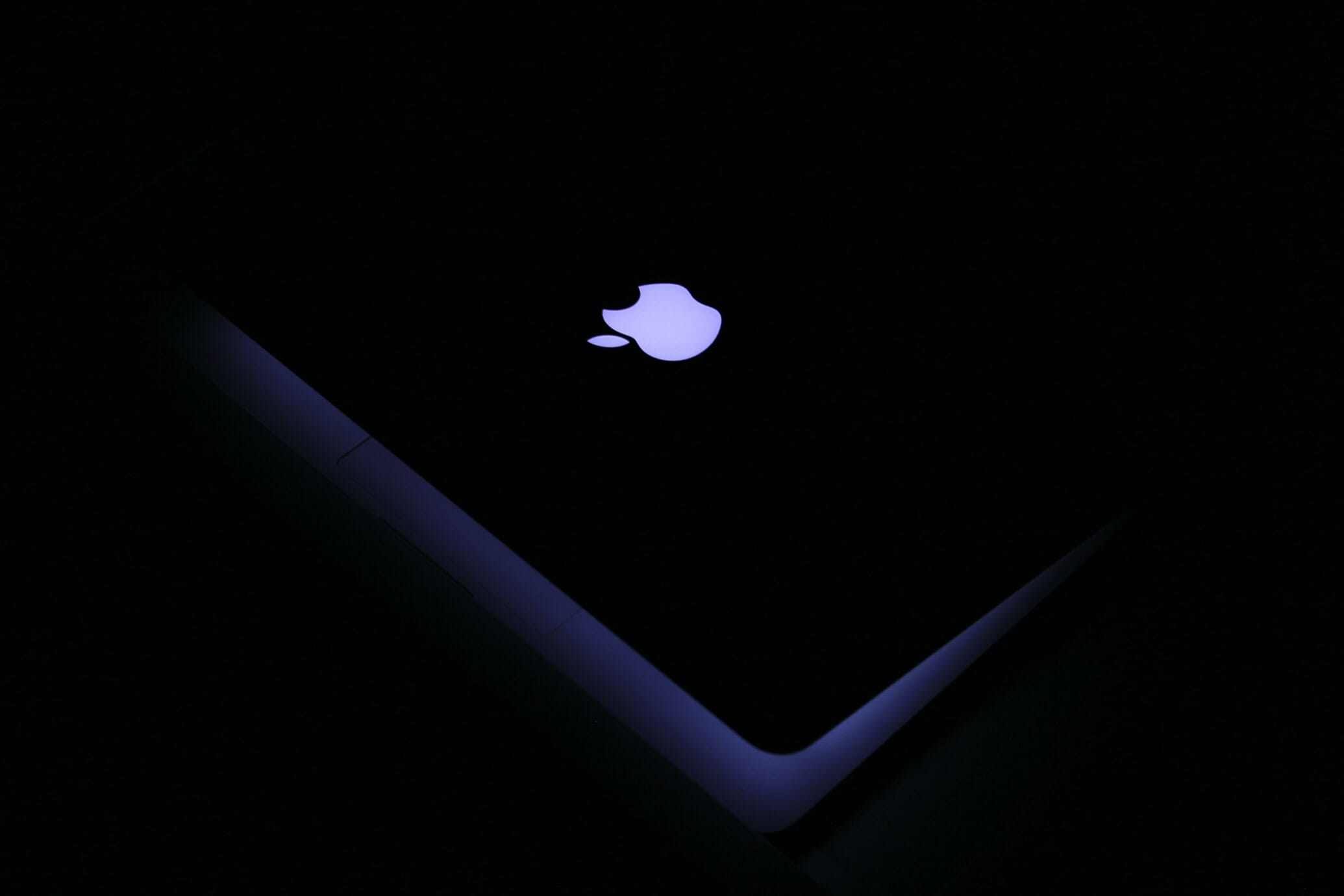 While still strong, Apple has shed some weight since its record high.

Apple is, unsurprisingly, one of the wealthiest and most profitable companies in the tech sector, if not the entire world. Apple’s value is often held as the baseline against which all other stocks in the tech sector are compared. That said, while Apple is still fabulously wealthy, the company has suffered some setbacks since its record high profits last month.

Since its peak value in September, Apple stock has slid by 9%, which is equivalent to a roughly $229 billion value. That’s about as much as 94% of every single company listed on the S&P 500 for reference. The primary factor in this slide is the ongoing chip shortage, which has affected nearly all major tech companies, and necessitated Apple in particular to cut their production of iPhones.

“We became shareholders in 2013 when the yield on the stock rose above 3% which was also well above the yield on the 10-year, and we did that because we liked the services model and we thought that was being undervalued by the market,” Nancy Tengler, chief investment officer at Laffer Tengler Investments, told CNBC.

“At this level, if you’re not as valuation sensitive as we are at Laffer Tengler, you probably do want to view this as an opportunity to at least initiate a position or add to holdings,” she said. “The reason is this is a supply chain problem; it’s not a demand problem, and we think [CEO Tim] Cook and company have that well in hand so I would say this is a time to add to holdings if you’re a buyer.”

“These semis shortages are expected but nonetheless if we see Apple deliver 10 million less iPhones, I think that is just splitting hairs. At the end of the day, we are seeing the 200-day moving average at $135 and I think that presents a great opportunity,” Jeff Kilburg, chief investment officer at Sanctuary Wealth, told CNBC.

In this article:apple, electronics, stock, technology