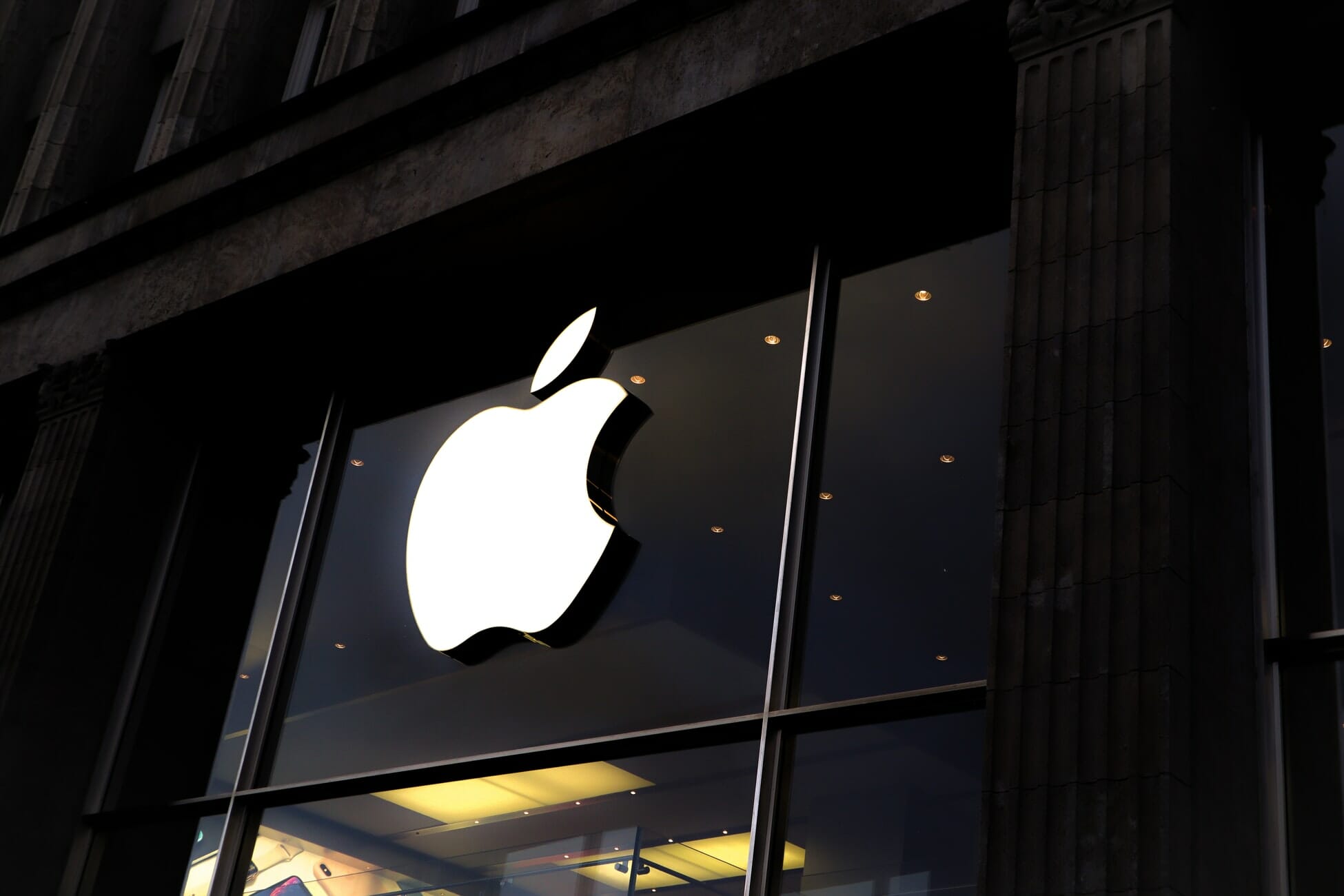 Despite a dynamite quarter, Apple lost value due to chip supply constraints.

Yesterday, Apple reported its Q3 fiscal earnings. As usual for one of the kings of the consumer electronics world, they knocked it out of the park, raising sales on all of their major product lines, beating all of Wall Street’s expectations in the process. Compared to this time last year, overall Apple product sales are up by an impressive 36%. However, in spite of this excellent performance, Apple’s stock value dropped several points yesterday, not due to their performance, but due to fears about the future.

In the earnings call, Apple CEO Tim Cook confessed that Q4’s earnings likely wouldn’t be as strong as Q3 due to the global chip and semiconductor shortage. Apple has begun experiencing bottlenecks on supplies of computer chips vital to the construction of Mac computers, iPhones, and more. Without those chips, Apple won’t be able to construct as many devices, which means less devices to sell.

“The shortage primarily affected Mac and iPad,” Cook said in an interview with CNBC. “We had predicted the shortages to total $3 to $4 billion. But we were actually able to mitigate some of that, and we came in at the lower than the low end part of that range.”

The chip shortage is about to hit the iPhone and other goods as Apple and Tesla feel the impact of a significant disruption to the global supply of microprocessors, a sign that the semiconductor crisis is affecting some of the best-supplied companies https://t.co/mvF5sNdDw1

While the aftereffects of the COVID-19 pandemic haven’t caused any major damage to Apple’s business dealings (in fact, the greater need for remote connectivity has driven their sales upward over the past year), they haven’t gotten to now completely unscathed. Apple was originally planning to reopen its offices this coming September and welcome back any employees who felt comfortable enough to work in person, but due to the recent increase in cases caused by the delta variant, they’ve pushed back that reopening to at least October. That said, according to Cook, Apple’s employees have made the transition to remote work fairly smoothly.

“I’ve been really pleased with what we’ve been able to accomplish in this fully remote mode,” Cook said.