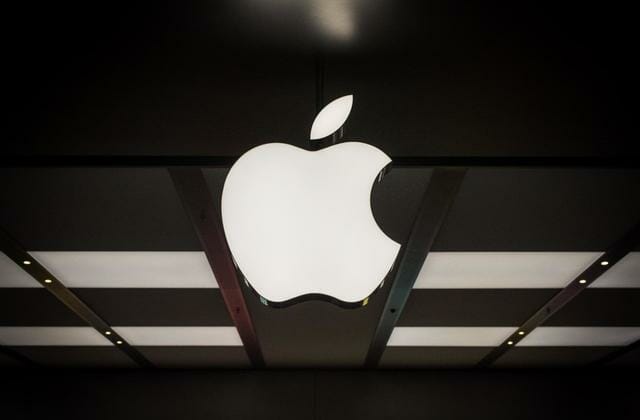 The holiday season has not been kind to tech juggernaut Apple, as their stock prices have dropped a whopping 20% from their October 3rd peak at $233.47 a share. Their stock prices have been on a steady decline, and currently sit at $186.60 as of the writing of this article. In fact, the company has stated that their profit margins will be on the lower end of their expectations this holiday season.

How on earth could Apple be in such a bad place? Well, there’s a number of factors that could be playing a role. For starters, Apple has reported a harsh decline in iPhone sales over the past year. The interest in iPhones was simply not there in 2018, and pretty much every single new release from the iPhone X to the iPhone XR has been underwhelming. Many consumers feel that the newest line of iPhones aren’t worth the price tag. Making things worse is the fact that Apple has been hiking up the prices of their products in an attempt to compensate for the disappointing sales. Consumers have noticed, and are not pleased.

It’s not just consumers who are losing faith in Apple, but suppliers and retainers as well. Suppliers from all across the globe have been cutting their forecasts for iPhone sales by significant margins, and retailers have been slashing their shipment volumes. Lumentum Holdings Inc., which supplies the iPhone with FaceID technology, cut their estimates by $70 million dollars, and also revealed that one of their biggest customers reduced their shipping requests. After this set of revelations, Apple’s stock fell 5% in a single day.

Apple has also been doing a poor job of alleviating the worries of investors; Apple has decided to stop disclosing unit sales figures to investors, a move that investors have found worrying. This has many fearing that, in the future, Apple may try to juke the stats to keep the investors off their backs. In a time like this, transparency is needed, and Apple is doing the exact opposite.

Apple’s MacBooks and tablets have also seen better days, so it begs the question: have people finally gotten tired of Apple products? Has Apple become the Madden of smart technology? Too much of the same for too high a price? As 2018 nears the end, we will have to see how Apple bounces back in 2019, if they do at all.