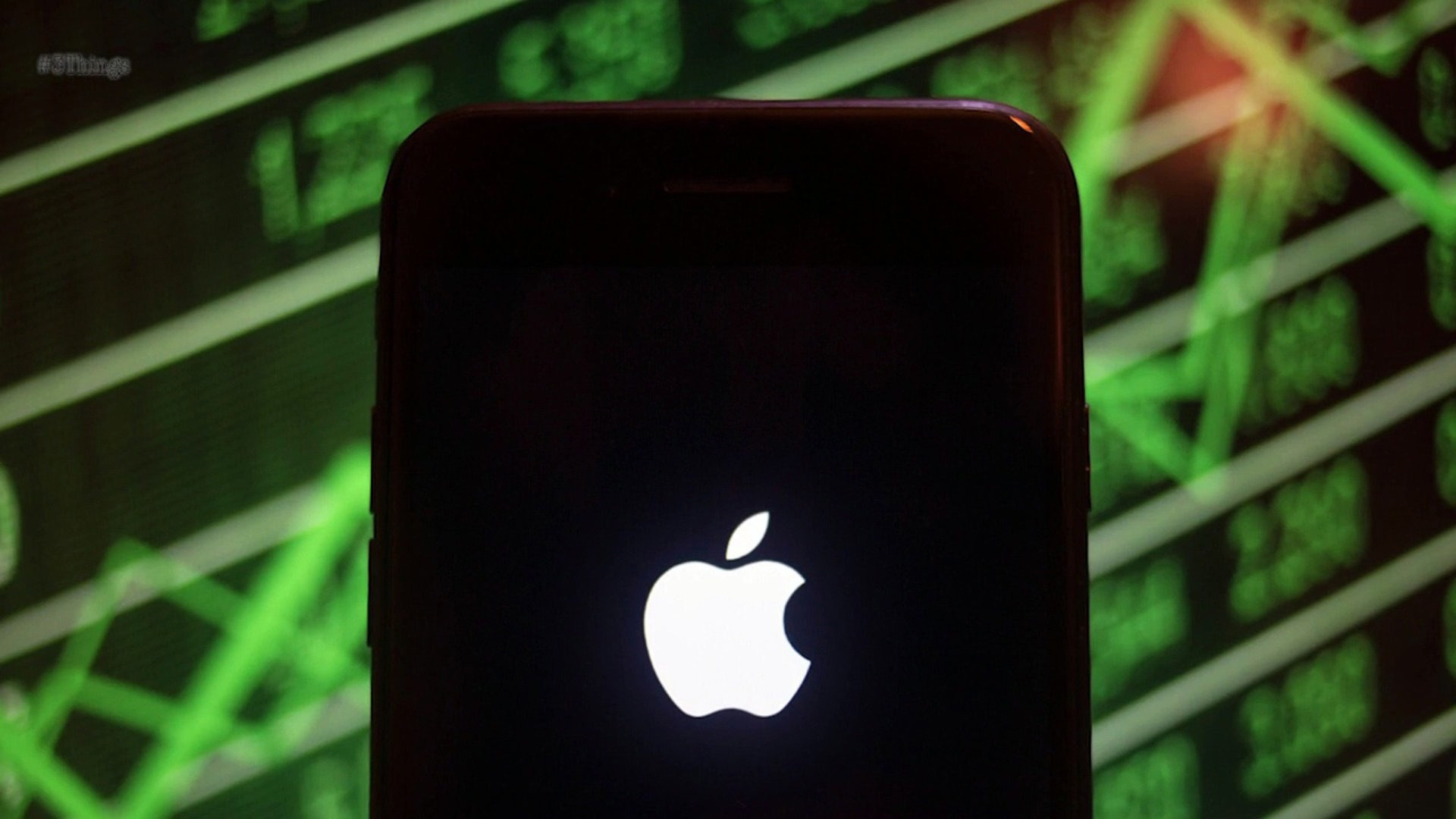 Apple has made history as the first publicly traded company in the United States whose market cap is worth 1 trillion dollars. This news comes early this morning, as shares rose to $207.4 a piece. Additionally, the growth doesn’t seem to stop there, as investors are predicting an increase to continue as Apple launches more products and services that shy away from smart phones, such as their Apple Watch series. $250 billion of that market value came since April 2017 alone.

Previously, the first company that globally surpassed the trillion dollar mark was PetroChina in 2007, however in the last decade, the oil and gasoline company ended up losing over $800 billion in value. Apple, on the other hand, seems to only be growing. The recently released iPhone X, which has a price point of $1000 per unit, was one of the most popular phones that Apple sold.

If we look back to the humble beginnings of Apple when Steve Jobs and Steve Wozniak started the company in a garage in 1977, it looked like they could never compete with Microsoft. Now, they have a net worth larger than the top three Forbes Fortune 500 companies combined. Their biggest competitor, Amazon, failed to reach the mark first, but that won’t stop Jeff Bezos from continuing to push the boundaries of the largest online retailer to new heights as well.