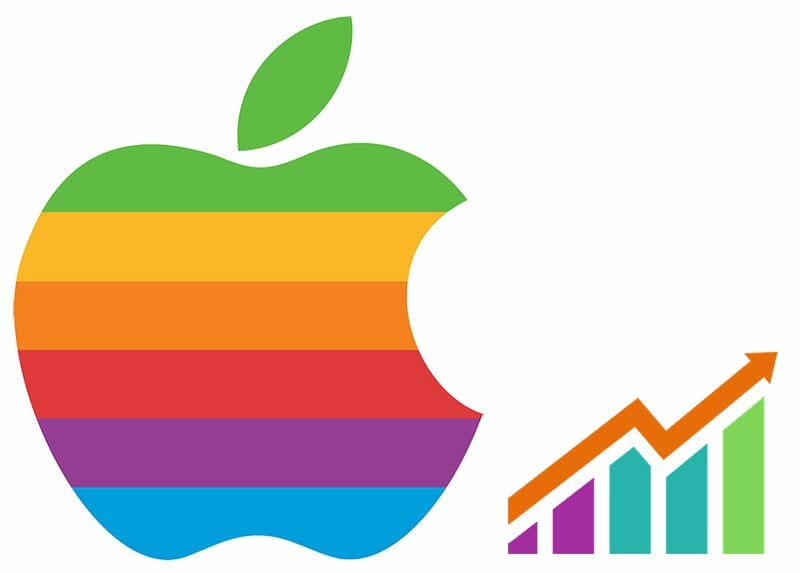 According to a new report from The Wall Street Journal, Apple lost quite a pretty penny over last year from a whirlwind stock buyback spree.

After a large tax windfall in the starting months of 2018, Apple’s management believed that their shares were undervalued. As such, they spent $62.9 billion on share buybacks. Coincidentally, this is the exact same figure that Apple earned as revenue in the quarter ending with September. What Apple may not have known at the time, however, is that their stock values would drop notably between then and now. According to WSJ’s report, the shares that Apple bought back back then were worth up to $222.07 a pop, whereas, at time of writing, their stock has slid 30% from its high point in October to $156.15 a pop. Do the math, and you realize that the shares Apple bought back back then for $62.9 billion are worth only $53.8 billion today. That’s a $9.1 billion loss in value.

If Apple had held off on their buyback spree, they wouldn’t have lost all of that money. Obviously, hindsight is 20/20, and if anyone can stomach a $9.1 billion loss, it’s Apple. Still, it’s a worrying sign that Apple’s stock declined so heavily in value in a single year. The traditional purpose of a stock buyback is to reduce the stock available and drive up the price, but all Apple really accomplished with this is limited their shares while they dwindled in value. It’s like keeping a melting Popsicle in a floor safe.