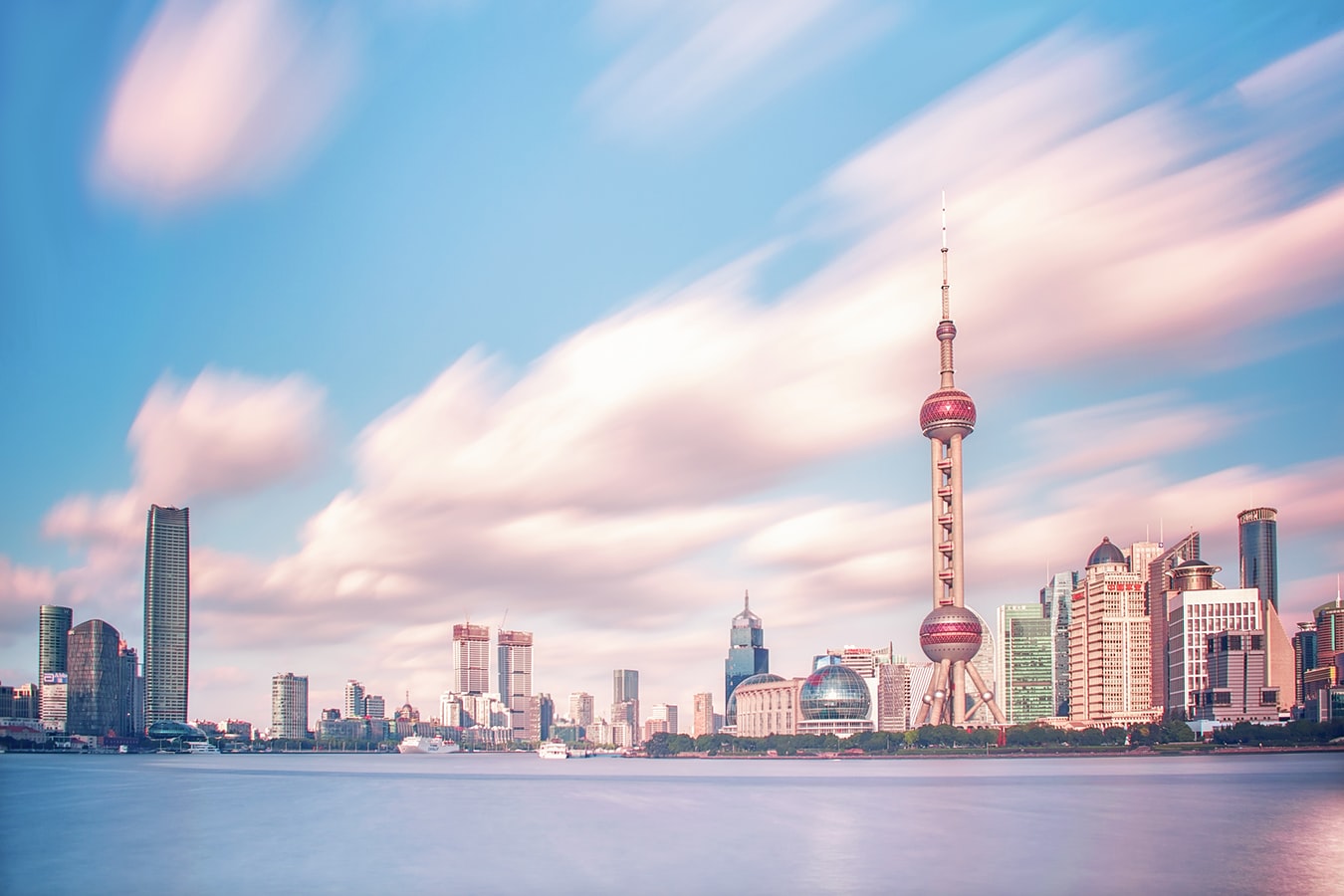 One of the largest IPOs in the world has been forced to pause.

Last week, Chinese business magnate and former majority shareholder of Alibaba, Jack Ma, announced that his current pursuit, FinTech company Ant Group, would be launching its IPO in the very near future. This IPO would’ve been record-breaking in scale, with total profits projected at $34.5 billion after the company set its share prices. However, due to an intervention from China, it seems the drag chute has been pulled on this massive investment opportunity.

Late Monday evening, Jack Ma, along with Ant Group executive chairman Eric Jing and CEO Simon Hu, were summoned for a discussion with the China Securities Regulatory Commission. After this discussion, the Shanghai and Hong Kong stock exchanges both announced that due to some problems with Ant Group, the IPO would be indefinitely suspended.

According to the CSRC’s report, Ant Group has shown “significant issues such as the changes in financial technology regulatory environment,” according to a Mandarin-to-English translation by CNBC. “These issues may result in your company not meeting the conditions for listing or meeting the information disclosure requirements.”

No representatives from Ant Group have commented on the matter as of yet. However, a representative from Alibaba, which owns a controlling stake in Ant Group at 33%, said that they will be providing aid to Ant Group to ensure the IPO can go through in a timely fashion.

“We will be proactive in supporting Ant Group to adapt to and embrace the evolving regulatory framework,” the spokesperson said. “We have full confidence in Ant Group colleagues’ ability to do a good job. Society has high expectations for Alibaba. We will continue to work hard to not only meet but exceed expectations and fulfill our responsibility to society.”