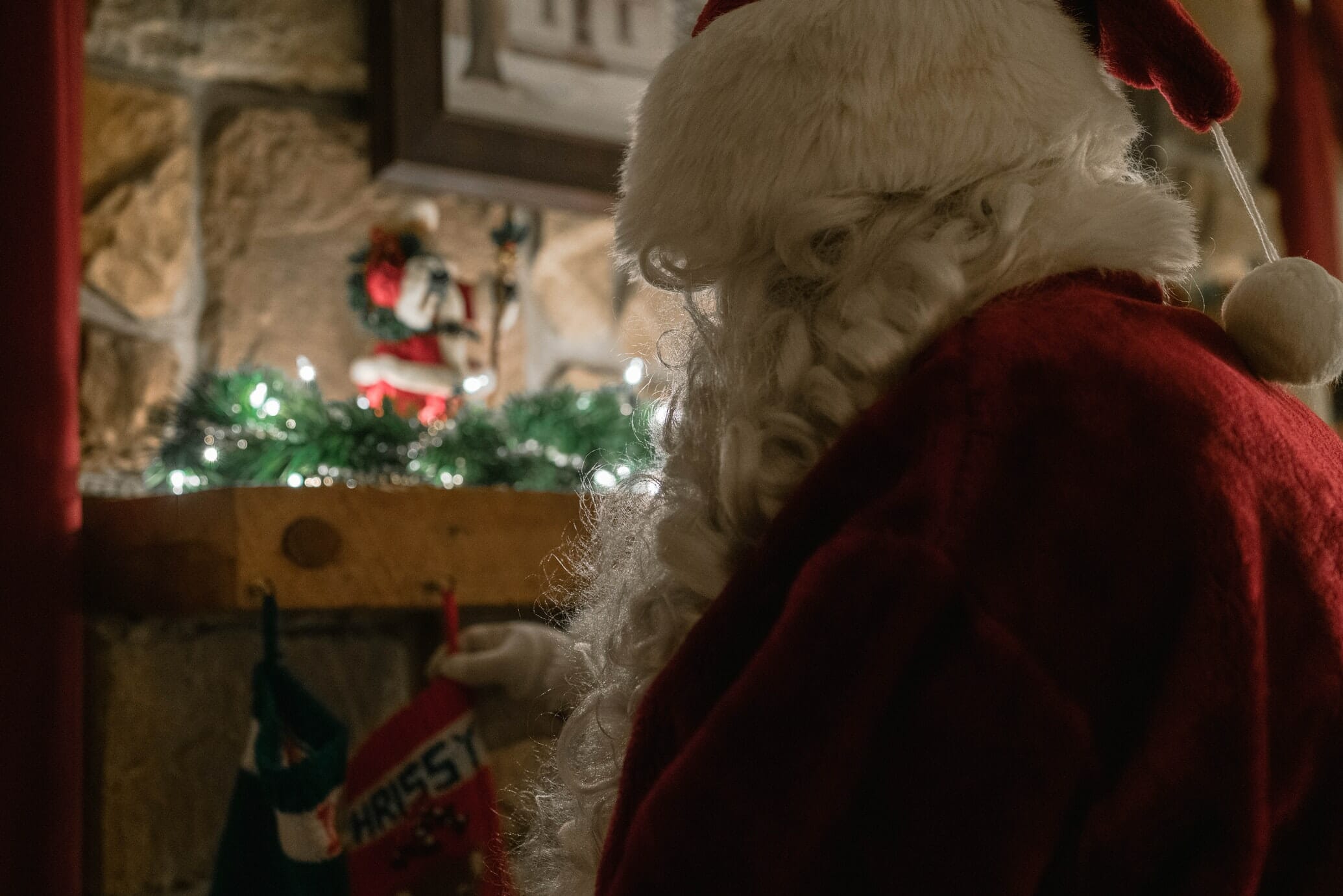 Santa’s not coming down the market’s chimney this year.

Every year, in the last five days of trading before the end of the year, the stock market commonly experiences what is known as the “Santa rally.” During this period, stock values begin to rise, ballooned by an increase in consumer spending for the holidays, as well as general desire to invest before the year rolls over. However, with the state of the world and economy being what it is, Santa may not be paying Wall Street a visit this year.

In an interview with CNBC, Amanda Agati, Chief Investment Officer of PNC Financial, warned that this year’s Santa rally may prove to be rather underwhelming this year, and in fact, it may have already come and gone.

All three major stock indexes saw drops in their values at the beginning of this week, with the S&P 500 in particular experiencing its worst drop since September.

“In addition to the Omicron fears and negative headlines swirling around, I think investors are kind of locking in some of those gains and ready to go on Christmas vacation,” Agati explained.

PNC Financial is throwing cold water on the fourth-quarter rally.

Omicron fears will take a heavy toll on risk appetites over the next two weeks, according to Chief Investment Officer Amanda Agati.https://t.co/BbF9M1XZ9I (via @StephLandsman)

However, while things aren’t ideal at the moment, Agati is optimistic things won’t turn outright catastrophic. As long as the Omicron variant of COVID-19 doesn’t cause the same market impacts as the initial variant of the disease did, and with current infrastructure in place, it likely won’t, then the market should start to see some general improvements in 2022.