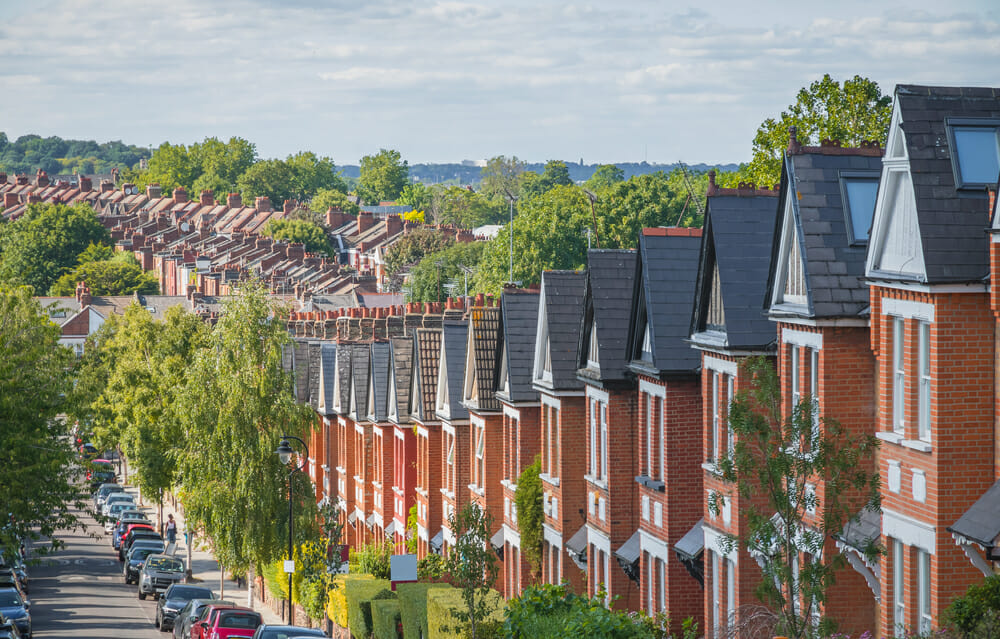 For many years now, Germany has possessed one of the most enduring, healthy housing markets in the world, with a steady supply of premium-priced homes coming and going. However, analysts have begun to project that this period of stability could be coming to an end in the next few years.

Economic analysts believe that the German housing market could see price drops as large as 20% to 25% as soon as 2023. “If you think about mortgage rates of 3.5% or 4% then you need higher rental yields for investors and given that rents are relatively fixed, it’s clear prices have to fall,” said Jochen Moebert, a macroeconomic analyst at Deutsche Bank, noting that mortgage rates have dropped by around 5% since this past March.

“We already saw the steepest price declines if you look month-over-month — this was in June and July … In August, September and October the price declines are already below 1% … So there is some positive momentum here if you look from an investor’s perspective.”

Analysts attribute these potential drops to major economic issues affecting the entire world, from recession to rising fuel costs. “We expected if there was no energy crisis, no recession, prices would increase further. Now we have a situation where we face a very dramatic adjustment of conditions,” Michael Voigtländer from The Cologne Institute for Economic Research told CNBC.

Germany’s housing market is ripe for a serious price correction, economists warn.
The German housing market has been strong for decades, but economics have some concerns. https://t.co/SZKK3kb3h5

While a downturn seems inevitable, some analysts are trying to be optimistic about where the bottom could be. “We do see a slowdown in the price growth for residential real estate but it’s not that the overall dynamic has reversed,” Bundesbank Vice President Claudia Buch said in an interview with CNBC.

“On balance, house prices are still rising, albeit at a slower pace,” Buch said. “That said, there are no signs of a severe slump in real estate prices or of overvaluations receding.”