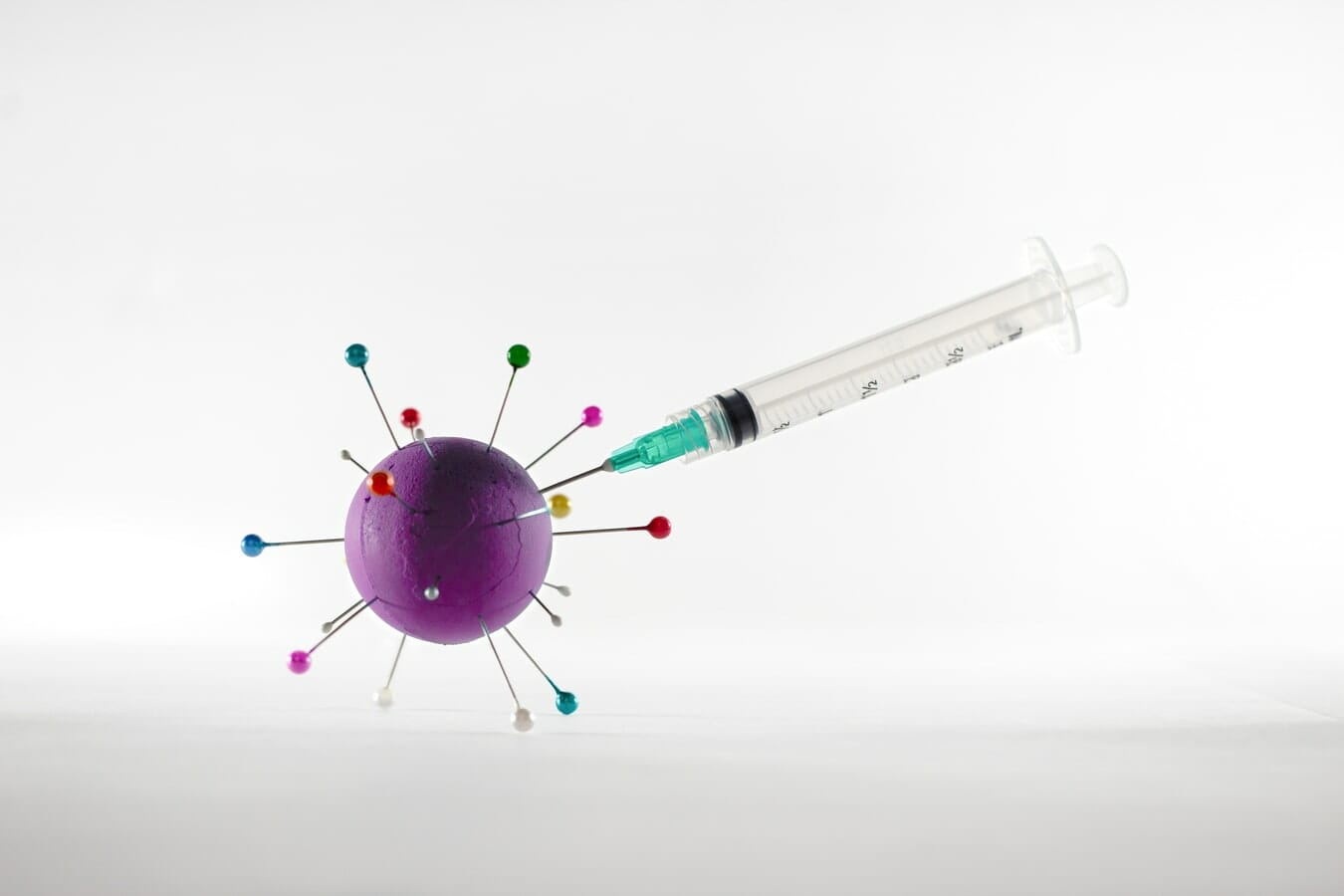 The release of the vaccine has Moderna’s stock on constant rise.

When the world was in dire need of a vaccine for COVID-19, almost every major pharmaceutical company in existence rushed to be the first to provide it. After months of testing, research, and verification, one of the first out of the gate was Moderna. As a direct result of providing this medical breakthrough the world has so desperately needed, Moderna’s stock has been on a meteoric rise, and if analysts are to be believed, it won’t be stopping any time soon.

Currently, Moderna’s total net worth is hovering around an impressive $58 billion. Hartaj Singh, managing director and senior analyst of biotechnology at Oppenheimer & Co., told CNBC yesterday that this isn’t anywhere near the end for their rise, and that the company could exceed $100 billion in value in due time.

“I think with Moderna’s coronavirus vaccine franchise, and they’re also starting to develop flu vaccines which should hit the market in the next couple of years … you know, we could see a $10 billion franchise five to seven years from now,” Singh said.

“If you put a 10-times-sales multiple on that then, you can do the math, then it’s a $100-billion-plus market cap company,” he added.

Yesterday, Moderna released its Q4 profit results, showing a total earned revenue of $571 million. That’s forty times what the company was making around this time last year, not to mention well above analyst expectations. Net losses were a bit higher than projected as well, but the gains more than overshadowed them, with its stock values improving by 2.5% by the end of trading on Thursday. Moderna’s rise was one of the only bright points of Thursday’s trading, and the value of the S&P 500 dropped by approximately the same amount.