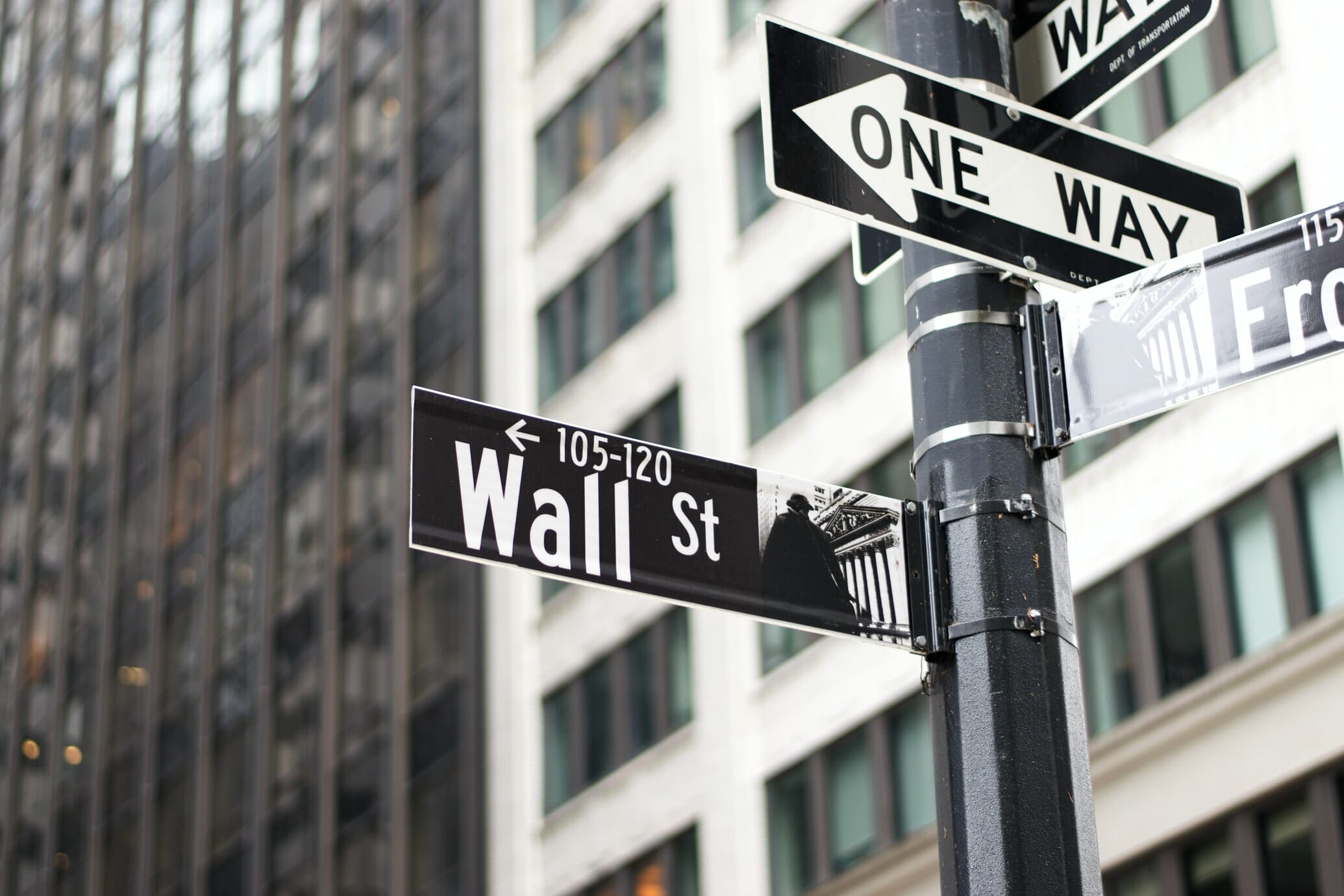 Chinese companies may disappear from Wall Street within three years.

It’s not secret that there is financial tension between the United States and China, and recently, that tension has begun to manifest in more tangible ways. Beijing has been pressuring Chinese companies to remove themselves from western stock exchanges on due to perceived security concerns, with one of the most recent examples being rideshare company Didi. Ironically, earlier this month the United States Securities and Exchange Commission implemented new rules allowing the ban of foreign companies from listing on the US stock market if they present a perceived security threat.

As both sides of the conflict impose stricter rules, analysts believe it’s only a matter of time before Chinese companies cease listing on the western stock market altogether.

“I think for a lot of Chinese companies listed in U.S. markets, it’s essentially game over,” David Loevinger, managing director for emerging markets sovereign research at TCW Group, told CNBC. “This is an issue that’s been hanging out there for 20 years — we haven’t been able to solve it.”

According to Loevinger, the odds that the United States and China can work out their differences in the next few years, before financial communication snaps entirely, are rather low. “So the reality is, I think, by 2024, most Chinese companies listed on U.S. exchanges are no longer going to be listed in the United States. Most are going to gravitate back to Hong Kong or Shanghai,” he said.

Wall Street is getting increasingly bullish on Chinese stocks https://t.co/bZe1so0ADN

“We have already hit the turning point,” Loevinger said, citing Didi’s delisting. “I just don’t think China’s government is going to allow US regulators to have unfettered access to internal auditing documents of Chinese companies.”

“And if US regulators can’t get access to those documents, then they can’t protect US markets from fraud,” he concluded.