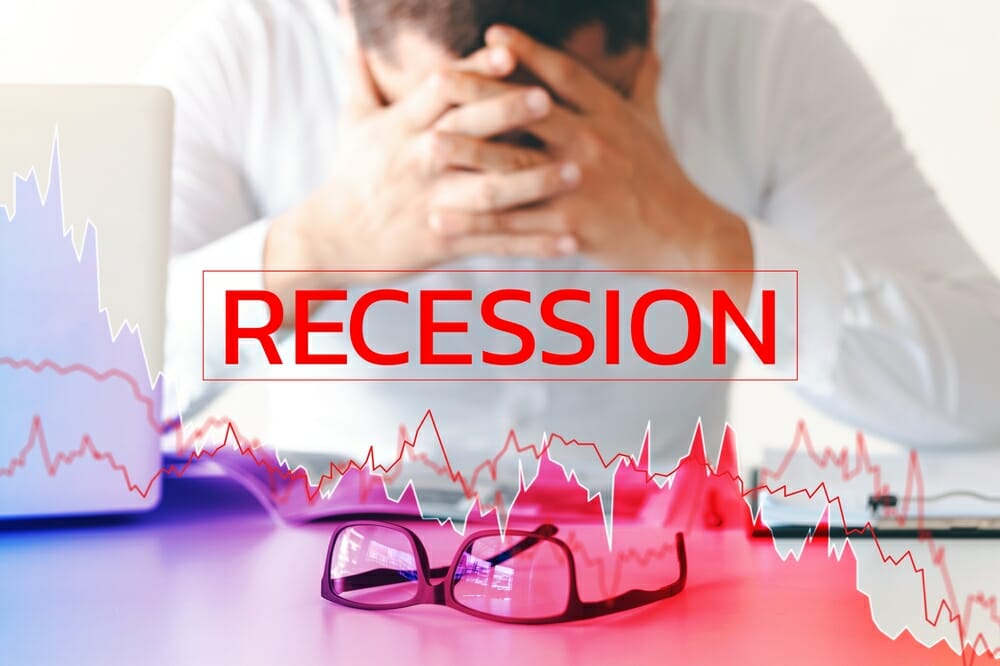 Despite the best efforts of investors and analysts to remain positive about the current state of the economy, it seems the writing on the wall is clear: the United States is due for a recession sometime this year.

According to prominent investor Michael Burry, inflation in the US economy has hit its peak, and likely won’t drop until the Fed intervenes directly, which likely won’t occur until we’re well into recession status.

“Inflation peaked. But it is not the last peak of this cycle. We are likely to see [the consumer price index] lower, possibly negative in 2H 2023, and the US in recession by any definition,” Burry said in a tweet on Sunday. “Fed will cut and government will stimulate. And we will have another inflation spike. It’s not hard.”

While it’s getting harder to remain optimistic, some analysts are choosing to hope that a recession won’t be as bad as it could be.

Recession will hit a third of the world this year, IMF chief warns https://t.co/Qd5tpF86sv

“It’s not baked in,” Bank of America Chief Economist Michael Gapen told CBS. “It’s not for certain. We may be able to avoid it, but I would agree that the outlook by most people who sit in the position that I do think 2023 could be a difficult year for the US.”

“In this particular case, I think it doesn’t have to be deep. It doesn’t have to be prolonged,” he said. “I think what we just need to do in some ways is take the edge off an economy that’s emerged from the pandemic with a lot of strength and brought too much inflation with it.”