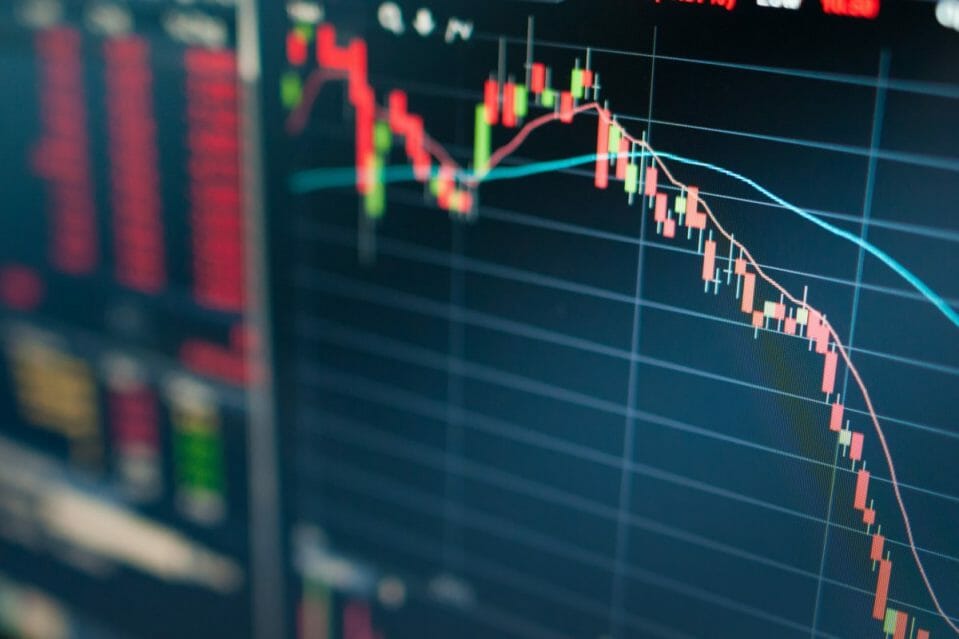 A combination of volatile factors could bend the market to a breaking point.

To say the United States is currently in an emotionally stressful period would be a colossal understatement. With the presidential election around the corner, alongside numerous other heavy factors, tensions are running high. At the first sign of trouble, emotionally-exhausted investors are highly likely to pull out their money and run. A large exodus from investment can only lead to one thing: a market crash.

While a Q4 crash is by no means a sure thing, economists have been monitoring a handful of events that have been placing stress on both the market itself and the emotional state of investors. Ideally, in the next few months, these problems will be resolved, but if more than a couple of them worsen, a financial panic may ensue.

The most obvious concern at the moment is the ongoing COVID-19 pandemic. As the message on reopening seems to be garbled across the nation, some states are going full throttle on reopening, while others are staying entrenched in quarantine. In the confusion, COVID-19 cases are still on the rise. If the outbreaks worsen, the country could be due for another mass shutdown, or at least numerous shutdowns enforced by local governments. The solution to this would be the speedy development of a viable vaccine, but while medical researchers are working quickly, the end product will still need to deliver dividends at the end. If the vaccine lacks efficiency, or the distribution channels can’t keep up with the demand, the problem can’t be solved in a timely manner.

As a direct result of the pandemic, numerous business owners, small and large, have had to take out federal emergency loans. While the state of the country has improved since six months ago, many businesses have yet to reach a place where they can reopen to full capacity and reach their previous moneymaking potential. As a result, there is a strong possibility that many of these loans will turn delinquent in the coming months, not to mention the numerous mortgage, credit, and rental loans going unpaid as well. When the cash flow stops from all sides, the integrity of the financial market will be compromised.

Cliché though it is to say at this point, the United States is in a deeply uncertain period. One of these factors could cause heavy instability on its own, but all of them at the same time could cause a notably intense market crash.

In this article:coronavirus, covid 19, loans, market, pandemic, stocks, us, vaccine