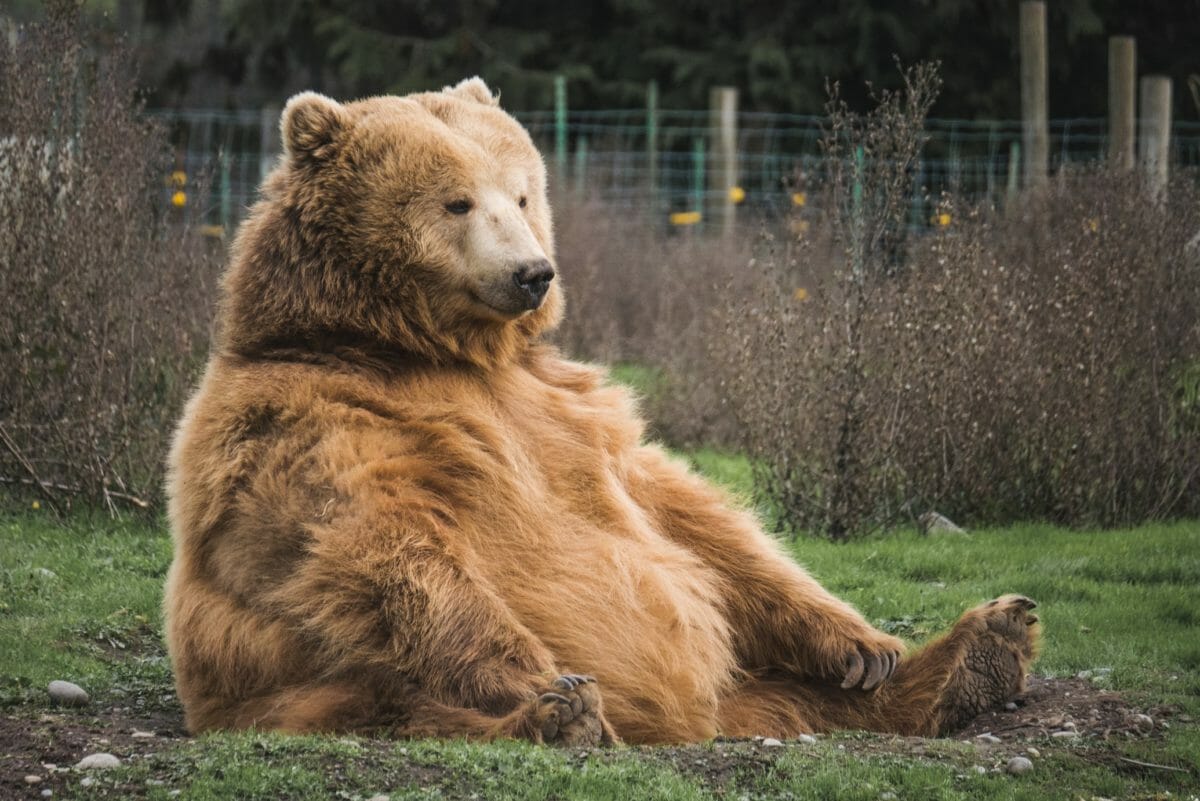 Slides could come, but they won’t be cataclysmic.

The stock market is off to a bit of a rough start in the fourth quarter. The indexes have either been remaining stagnant or gradually losing some of their value in recent weeks, with some investors concerned that we could see total losses of up to 20% by the quarter’s end. With so much volatility, not to mention fluctuating consumer confidence, the market could be on its way to the bear den. However, some analysts have called for calm, saying that while things probably won’t be fantastic, we’re not due for an end-of-days scenario just yet.

“I don’t see this as the big one, the big pullback where we’re going to go down 20% and get into bearish territory,” D.R. Barton, principal at Woodshaw Financial Group, told Yahoo Finance. “And there’s a bunch of reasons why, but the big one is we’re still awash in so much money. That overcomes so much other bad news that I think that’s the one umbrella that’s still going to keep this market propped up for a while.”

“All of those overhangs are there,” Barton said. “But the thing that I’ve seen over and over again is every time we get one of these pullbacks, the market participants go, ‘yeah, but I don’t want to miss out if we get another big leg up.’ And I think that’s what we’re going to see coming into the end of the year, one more big leg up before we have any sort of reckoning.”

“We’ve got to remember one of the things that tells us if those bond yields are trending up is the expectation for an expanding economy, and that is not a negative for the market. So gradual, good. Big, not so good, as far as the equity markets are concerned,” Barton added.