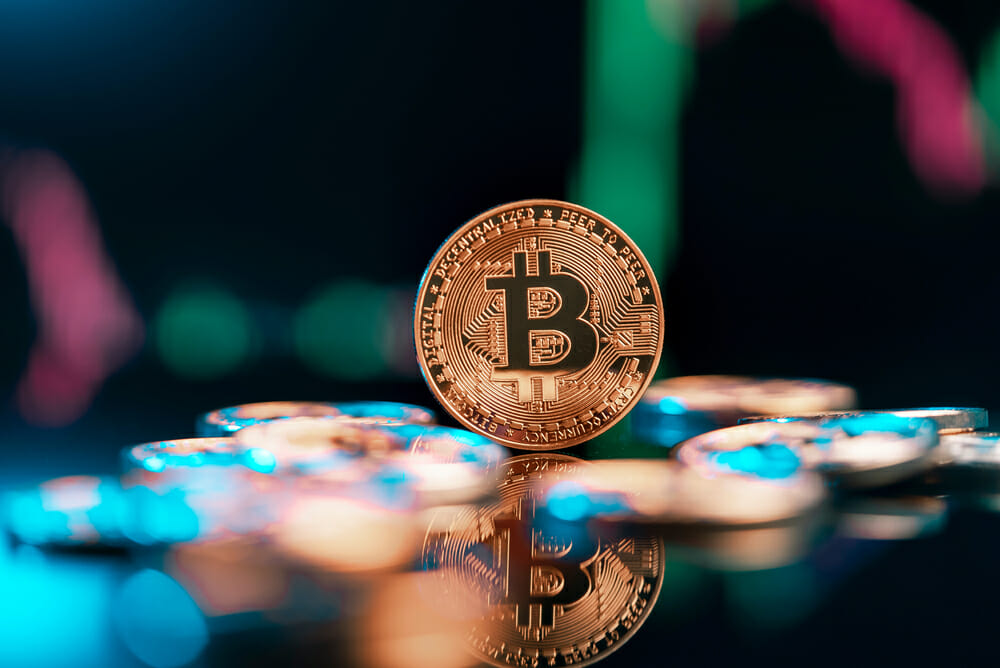 The stock market’s movements in the next few weeks will be critical for determining whether we are heading towards a short-term recession or a long-term one, according to forex trader and crypto analyst Alessio Rastani.

During the October-December 2022 period, the analyst expects to see the S&P rallying. “If that bounces or rally fails and drops back down again, then very likely, we’re entering a long-term recession and something very close to similar to 2008,” said Rastani in the latest Cointelegraph interview.

According to the analyst, such a recession could last until 2024 and would inevitably negatively impact the price of Bitcoin (BTC).

Talking about the latest pound sterling crisis, Rastani opined that its principal cause is the rally of the U.S. dollar, which is putting pressure on most other fiat currencies, including the yen and the euro. However, in Rastani’s view, the U.S. dollar is approaching the top.