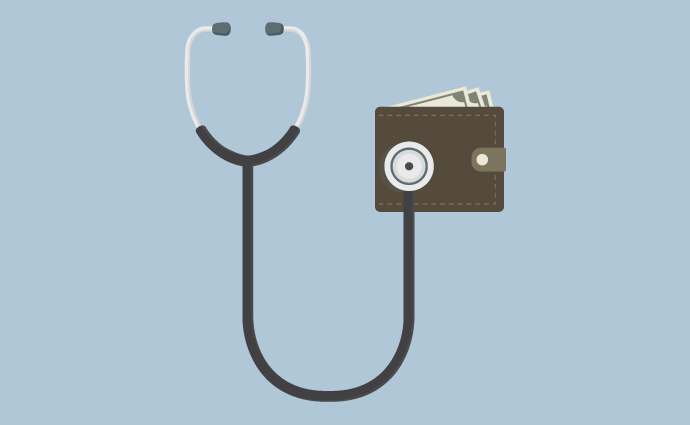 The US appears to be headed for a healthcare affordability crisis. Well, at least the average American thinks so.

The current state of private (and public) debt in the US, the cost of healthcare, and several other factors have left Americans weary about the future costs of healthcare.

According to a report by the Health Care Cost Institute, the average cost of an ER visit has surged 176% from a decade ago. This information appears to have affected the average American in a worrying way. According to a recent survey by Value Penguin, 83% of Americans think the country is headed into a healthcare affordability “crisis.”

There is certainly plenty of reason for Americans’ concerns over the costs associated with healthcare. A Federal Reserve report from earlier this year revealed that the average American doesn’t have $400 saved up for an emergency expense. Unfortunately, $400 isn’t nearly enough to cover most emergencies. While certain short ER visits requiring minimal care and medication can cost only a few hundred dollars, the average ER visit costs anywhere from $150-$3000, and an ambulance ride comes with a bill of $400-$1200. Given the state of American debt, many Americans will struggle to handle any sudden health challenges.