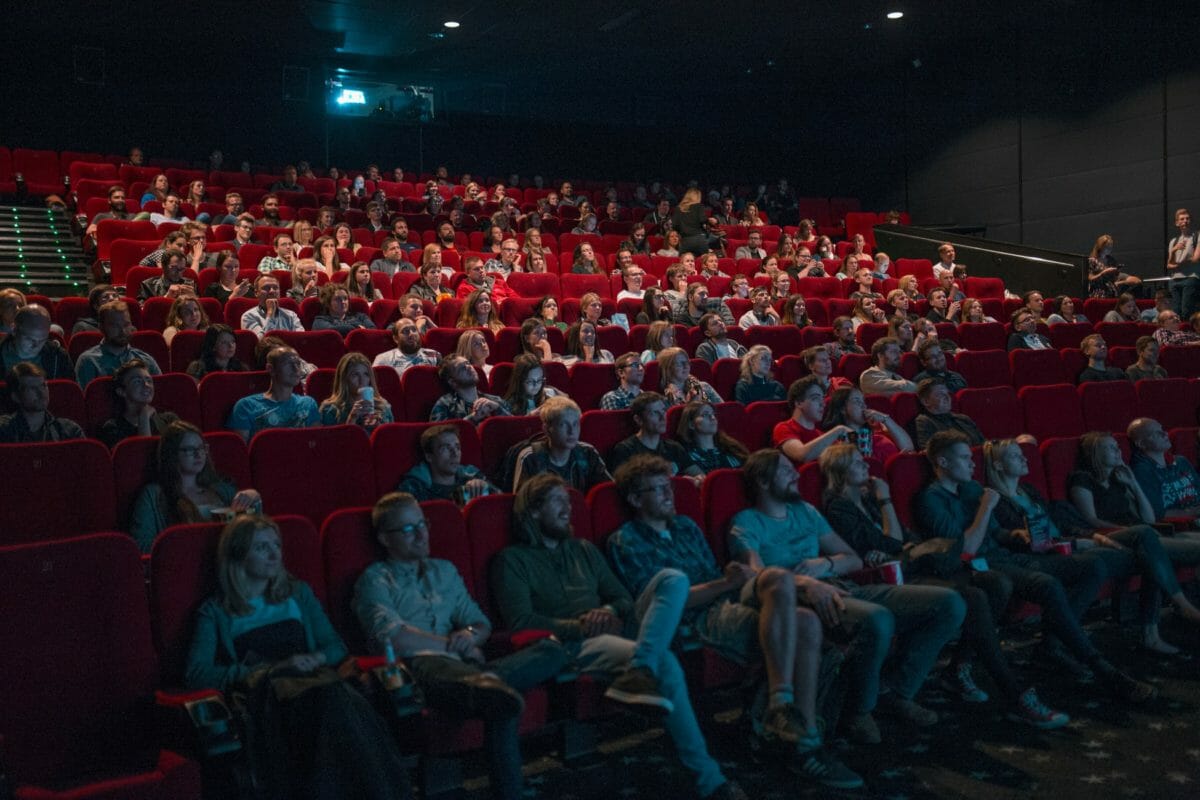 Reddit is putting the pressure on hedge funds again.

The rise of meme stocks in recent months has proven to be a surprisingly consistent upheaval in the stock market. Users of the infamous WallStreetBets subreddit, as well as many trading enthusiasts on Twitter, have created echo chambers around particular stocks, constantly encouraging each other to hold as long as possible, both to drive up the value of certain stocks and to put the pressure on hedge funds that attempt to short them. One of the meme investors’ favorite properties is theater chain AMC, which has been struggling due to the pandemic.

Yesterday, AMC stock value experienced its highest surge in the past month, rising 14.1% to a value of around $12 a share. AMC has been a favorite of meme investors since the GameStop surge back in January, though its values had cooled somewhat in the past month. Some Analysts believe that Tesla CEO Elon Musk’s recent announcement that his company would stop accepting crypto over environmental concerns triggered an exodus of investors away from Bitcoin and Dogecoin and toward some of the meme investing standbys like AMC.

By all accounts, in normal times, AMC stock would not be doing as well as it currently is. While the proliferation of vaccines has gradually restored consumer confidence in theatergoing and individual theaters have enacted stricter health and safety protocols, the chain still isn’t exactly doing “well.” In AMC’s earnings report last week, it was announced that revenue in Q1 was down by 84.2% to $148.3 million. AMC as a company is also currently $5.5 billion in debt with high interest. Nevertheless, investors on Twitter are resolute in their desire to hold on tight to their shares, believing that the value will continue to rise over the next several days.