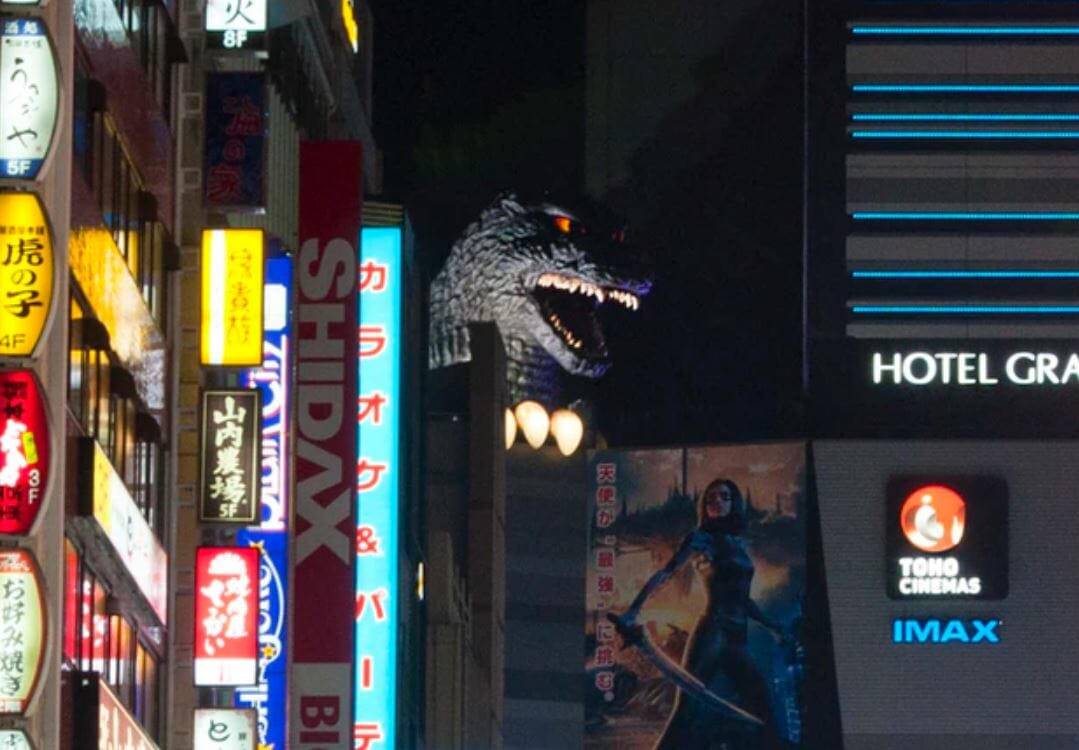 The box office-conquering film may signal a resurgence in theatergoing.

It’s no secret that movie theaters around the world have suffered tremendous losses during the last year. Out of all things people are willing to brave infection for, seeing a movie in a theater is relatively low on the list of priorities. However, as vaccines proliferate, theaters enact more stringent health measures, and perhaps most importantly, new and exciting movies come out, the latent desire for big-screen entertainment has begun to return to light.

Last week, Warner Bros. and Legendary Pictures released Godzilla vs. Kong, the latest in the modern western reboot of the classic Godzilla monster movie franchise. In spite of the pandemic, as well as the fact that the movie is simultaneously streaming on HBO Max, the film has turned a surprisingly solid box office profit, earning $9 million on opening day and going on to earn over $300 million over the weekend. Moviegoers are still eager to see their favorite films on the big screen with surround sound.

“This movie represents a way for people to slowly re-introduce themselves into a social environment,” Josh Grode, CEO of Legendary Entertainment told Deadline, “Heading back to movie theaters and learning we’re not going to get sick; it’s these steps we’re taking over the next two to three months to get back to the normalcy of life. This is a movie for a lot of people who are taking the first step.”

This success, in turn, boosted shares of AMC theaters a good 16% on Monday, with share target prices rising to as high as $13 per. Other theater chains like Imax, Cinemark and National CineMedia have also been burgeoned by the success of Godzilla vs. Kong, increasing in value by 4%, 5.2% and 2.9% respectively. After a long year of closures, cutbacks, and compromises, this could be the signal that the theater industry is finally on the path toward normalcy again.