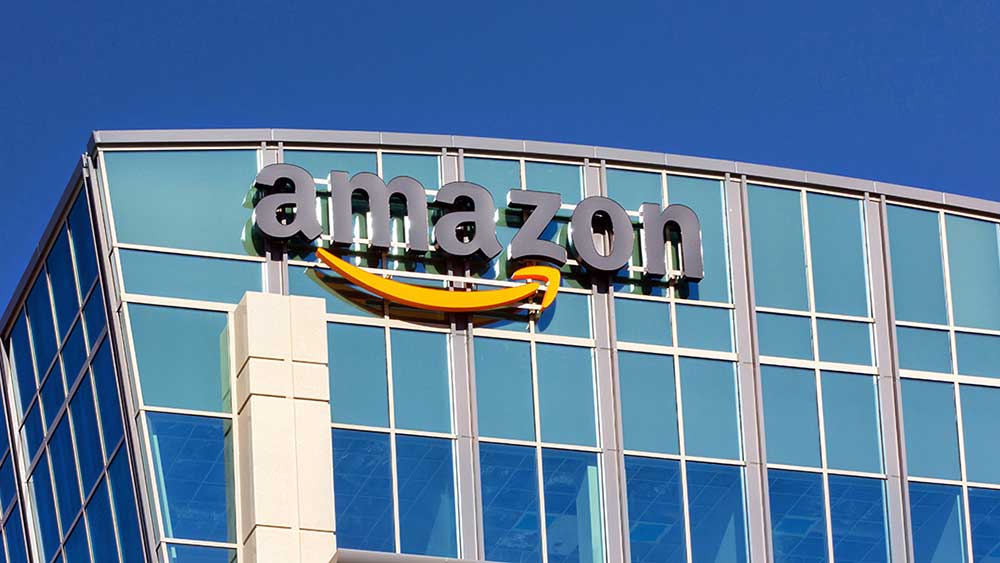 On October 25th, online shopping giant Amazon reported their third-quarter earnings for 2018. According to business analysts, the company was projected to earn approximately $74 billion leading up to the holiday season. Investors were surprised to learn, however, that despite good overall profits, the company fell short of their quarterly expectations. This is only the second time in the company’s entire history that this has occurred.

The morning after, on October 26th, Amazon’s stocks took a shocking downturn of 9%. This is the heaviest fall the company’s stock has taken in the last four years. Due to this drop, one of Amazon’s major competitors, Microsoft, climbed past it on the rankings of most valuable US companies. Amazon’s previously held spot of second most-valuable now belongs to Microsoft, with both companies dwarfed only by Apple. Amazon has managed to regain a bit of leeway since the morning of the 26th, but are still down by nearly 8% as of writing.