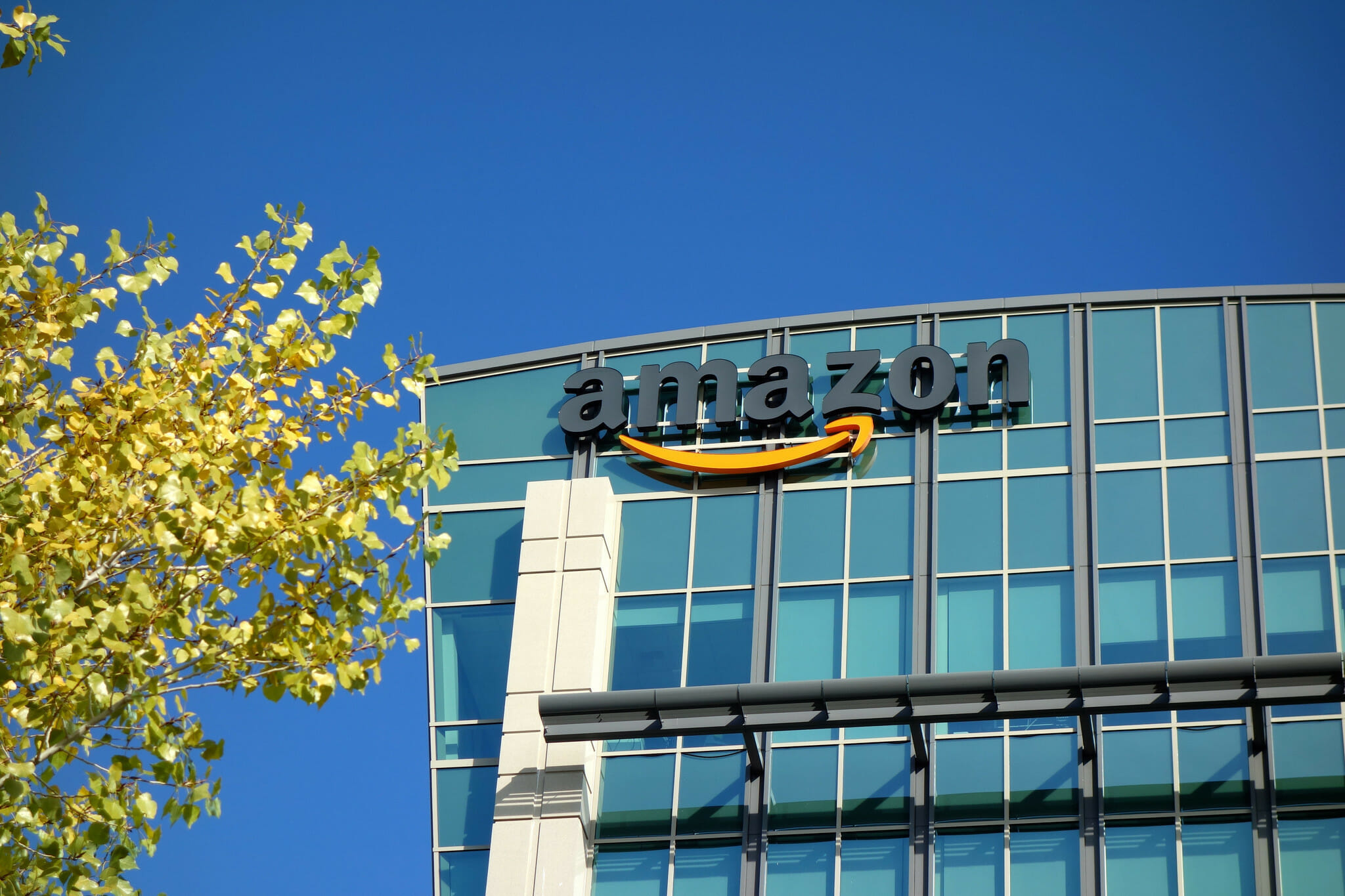 Shortly after reaching a $1 trillion market value, Amazon has decided its time to expand once again, this time creating a second headquarters in one of twenty pre-determined cities. According to CEO Jeff Bezos, the company will announce the location before the end of 2018. Most analysts are predicting the location to be in Northern Virginia, however that is all speculation at the moment.

Amazon’s $1 trillion worth followed very shortly after Apple became the first public company to reach that highly sought-after number. However, they might not be as much of a public friend as Apple is. Currently, Amazon is facing worker strikes for low or missing wages. Many government officials are investigating the company, specifically their privacy practices, as they prepare to testify against the SCC.

Additionally, there are now reports of insider bribery from Amazon employees which caused them to delete negative product reviews. All of this negative press has left Amazon with a “battered” reputation despite its high market value. Despite their ability to crush sales, they seem to have a tough time keeping things working internally.