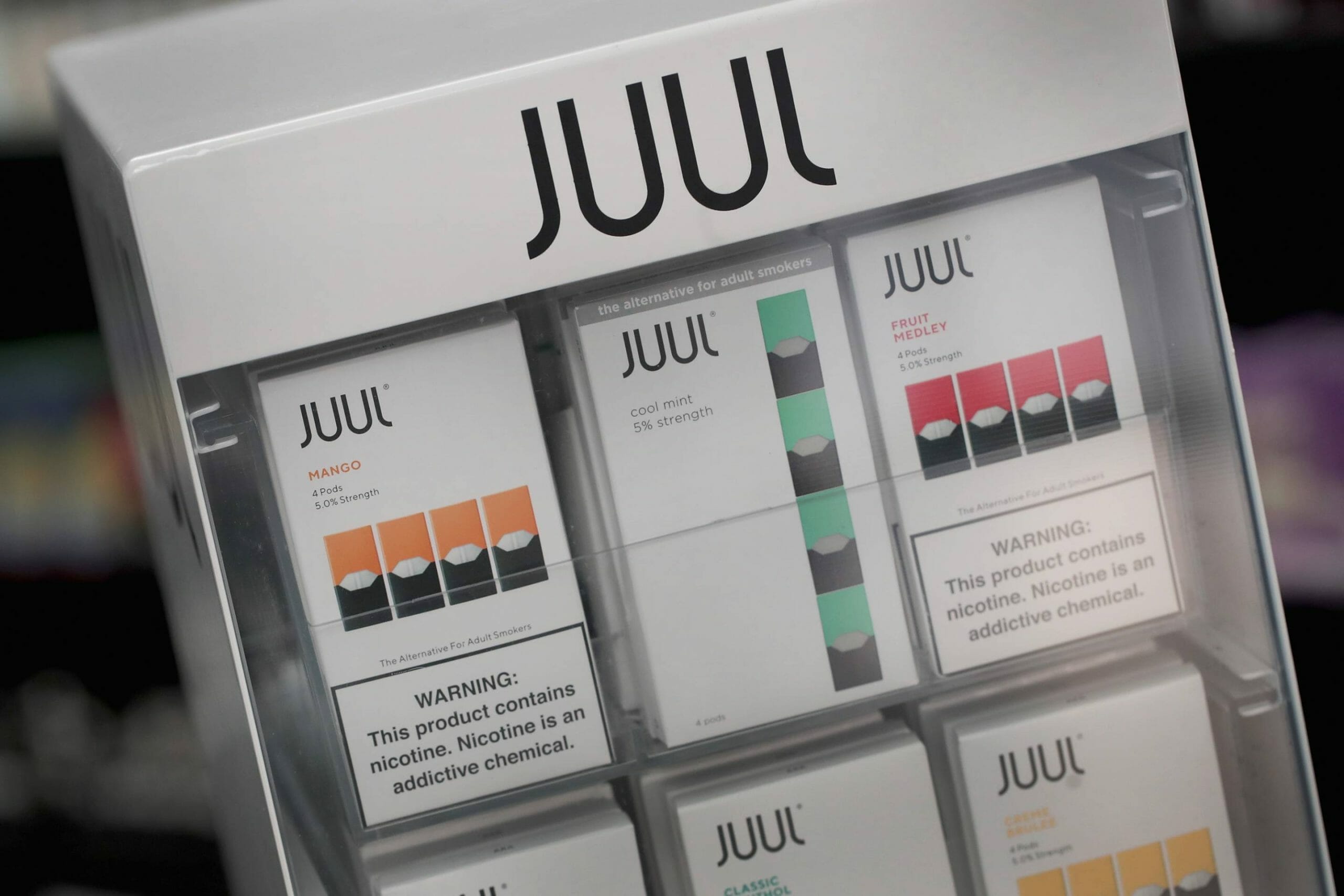 The parent company of a major cigarette manufacturer has purchased a large amount of stock in the e-cigarette company Juul.

The past few years has seen a decline in smoking in America, but use of nicotine infused vaporizers has gone way up, especially among teenagers. The Altria Group invested in the up and coming vape company by purchasing $12.8 billion in Juul Labs stock. Altria is the conglomerate in charge of Philip Morris, who manufacture Marlboro, Parliament, L&M, and various other cigarette brands. After the $12.8 billion investment, Altria now owns 35% of Juul Labs.

Recently, e-cigarettes and vaporizers were vilified by the U.S. Surgeon General in a rare public advisory against their use. The Surgeon General even went as far as declaring e-cigarette use as an epidemic among teenagers. Statistics show the use of e-cigarettes has almost doubled in the past year for 12th grade-age teenagers. These criticisms, as well as ongoing crackdowns on the sale of e-cigarettes to minors, have been levied against vape manufacturers in recent years as their usage has skyrocketed.

Despite the health warnings and criticism, this recent acquisition by big tobacco signifies new ground for them, and indicates that the tobacco business is not going anywhere anytime soon.