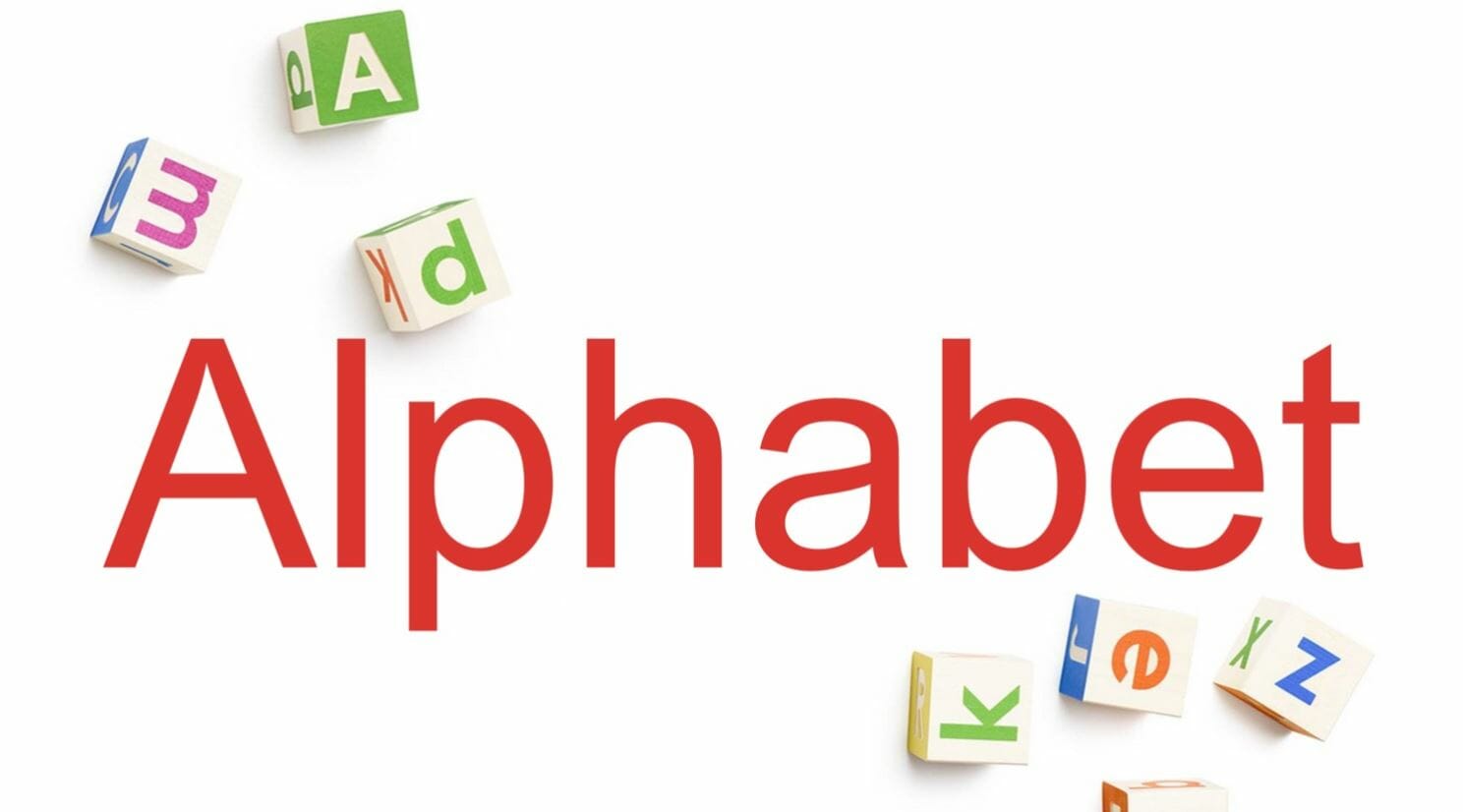 Thursday saw Alphabet become the fourth American company in history to reach a value of $1 trillion. Fund managers watching Alphabet are currently struggling to decide if it’s time to turn in some of the company’s stocks. Alphabet stock has gone up 17% during the last three months alongside the broader S&P 500. However, Alphabet has outpaced the average S&P 500-listed stock, which was up 6% during the same period. Furthermore, short interest in Alphabet is at just 1% as few wish to bet against the still-rising company. Both mutual and hedge funds favor on Alphabet’s stock and keep it near the top of their lists, despite the difference in investing styles between the two.

So, Alphabet has now joined Apple, Amazon, and Microsoft as the only trillionaire businesses in the US. The company is expected to post its fourth-quarter earnings on February 3rd. For now, investors are holding onto the company’s stocks despite concerns that the stock could face a drop in price if sentiment suddenly swings. For example, Amazon’s value dropped below $1 trillion after a streak of record profits came to a sudden stop in July of 2019. Amazon shares are down 7% since that time.