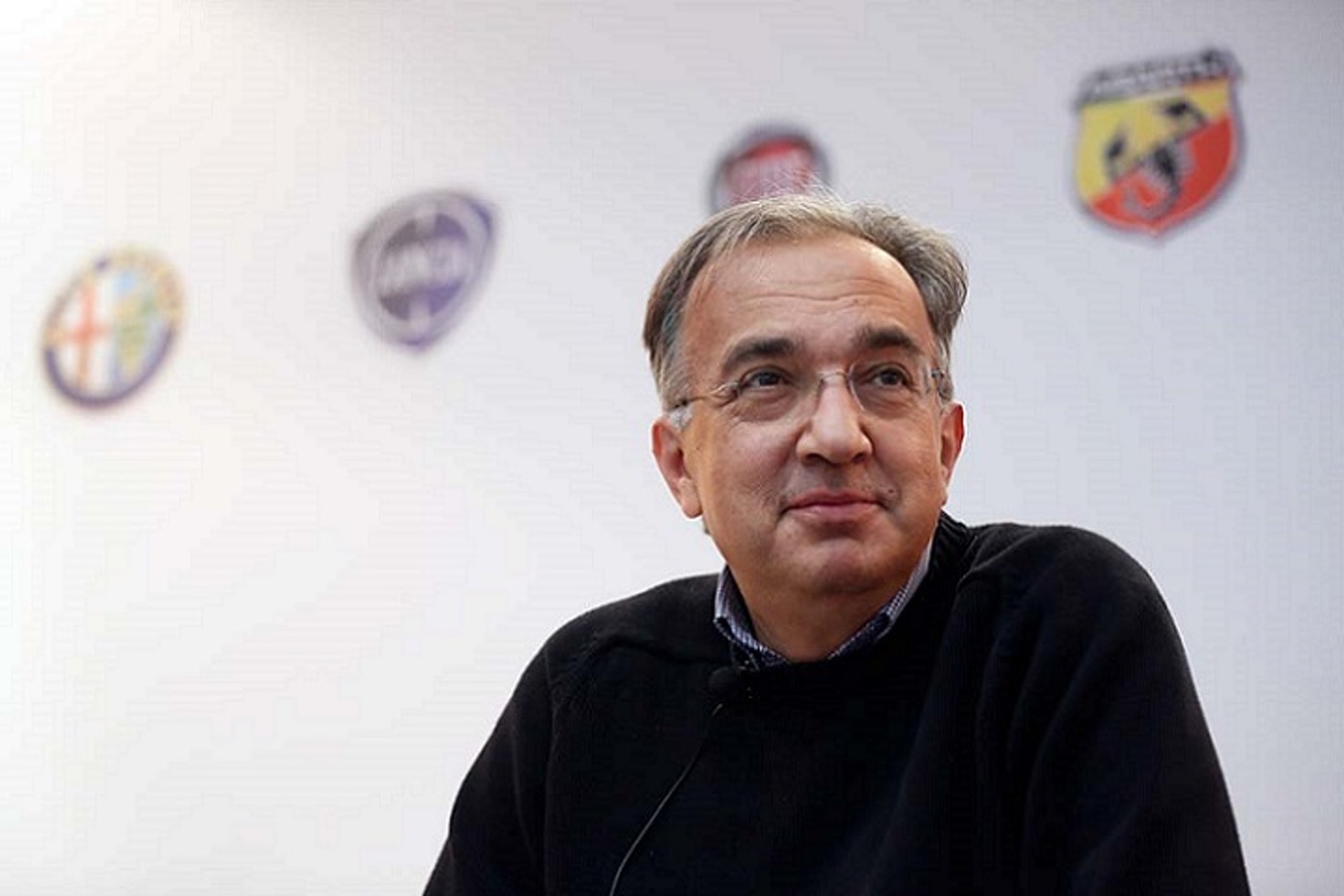 Sergio Marchionne, one of the most renowned and respected CEOs of the car-making industry has passed away at the young age of 66. Marchionne was the ex-CEO of Fiat Chrysler, who fell ill after a shoulder operation he had in a Zurich hospital. His conditioned worsened so quickly that he was replaced with former Jeep division ahead Mike Manley as the new CEO. It was reported that Marchionne was planning on stepping down next April.

The American-Italian carmaker was saved by Marchionne in 2004. Fiat Chrysler was on its way to bankruptcy before he saved company. In the 14 years he served as CEO, Marchionne increased the value of the Fiat brand 11-fold, leaving it as the seventh largest carmaker in the world. The company plans on honoring Marchionne by continuing upon the foundation and legacy he left behind for the company. Marchionne outlined a new mid-term strategy in June that Fiat will be following for their next quarter.

While many are memorializing Marchionne, the stock and value of the Fiat Chrysler brand coincidentally fell just hours after his death. Market shares dropped 10 percent once Fiat Chrysler reported net revenues around 10 billion euros less than analysts had predicted. The company is citing disappointing sales in China for its lackluster quarter 2 report. According to Wochit Business, “net income for the quarter fell 35 percent to $881.9 million.”

With so much happening, its going to be hard for new CEO Mike Manley to grab the reins on this auto giant and help steer it back on the path of success.