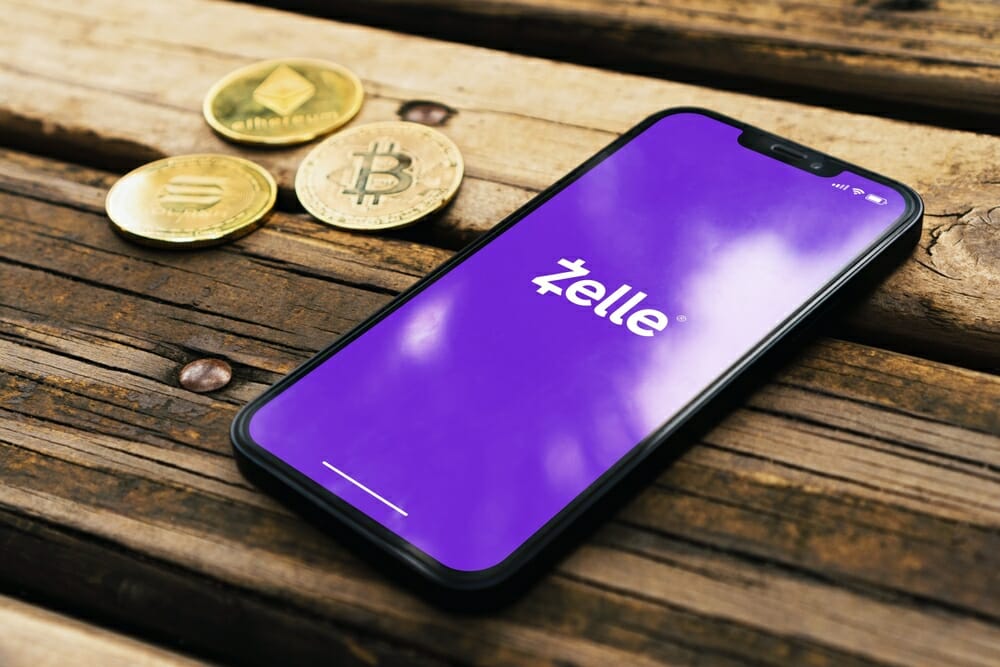 Zelle is a peer-to-peer payment app and service that can be used by individuals to send and receive money, in a similar vein to apps like Venmo. It is a popular app with widespread use, to the point that many American banks even offer native support for it. However, with Zelle’s rise in popularity has come an increase of fraud and scams, an increase that has apparently been spiraling out of control.

According to a new investigation report from the office of US Senator Elizabeth Warren, approximately $440 million were lost to scams by US-based Zelle users in 2021 alone. Obviously, when people realize they’ve been subjected to a scam, they file a report with their bank for assistance and reimbursement, but according to the report, many banks opt to simply shrug and ignore them.

Banks are subject to a variety of federal regulations, including Regulation E, which states that banks only need to cover fraud if it arises from an unauthorized transaction, such as credit card theft. If someone is tricked into sending a payment through Zelle, though, that is technically an authorized transaction, which banks are not obligated to reimburse for. This is why roughly 90% of Zelle scam victims don’t receive reimbursement from their bank, even if they request it.

Incidents of fraud and scams are occurring more often on the popular peer-to-peer payment service Zelle, according to a report issued Monday by the office of Sen. Elizabeth Warren, giving the public its first glimpse into the growing problems at Zelle. https://t.co/ZPuXoTxdus

“Big banks own and profit from Zelle but are failing to make their customers whole for both authorized and unauthorized fraudulent activity on the platform, despite their claims that it is safe,” Warren’s office wrote in the report.

Zelle, for its part, focused on the number of legitmate transactions on its platform versus fraudulent. “Tens of millions of consumers use Zelle without incident, with more than 99.9% of payments completed without any report of fraud or scam,” the company said.