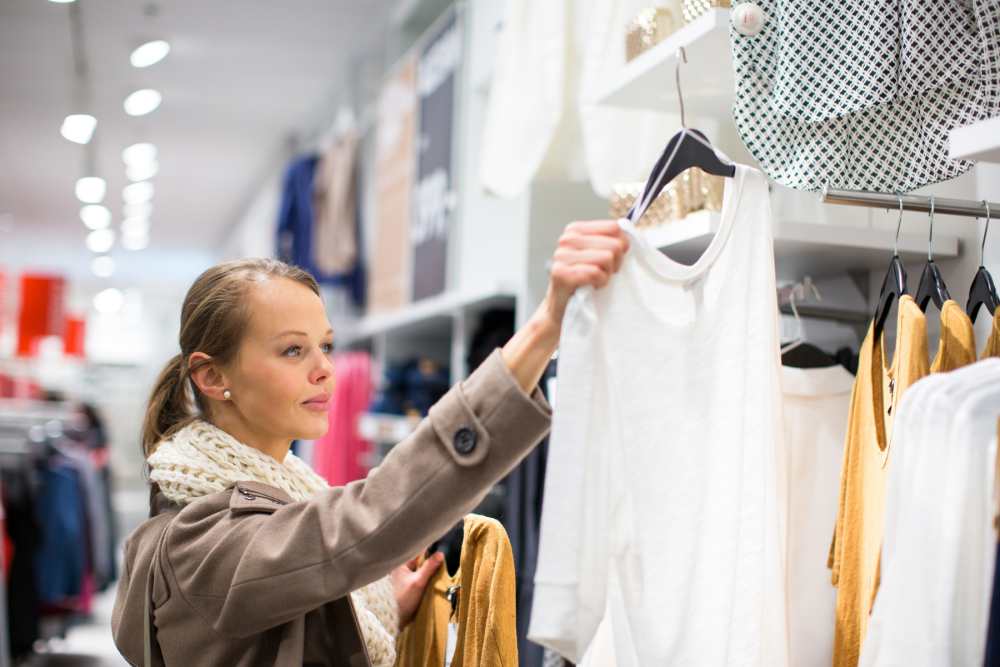 For the first quarter of 2018, Sears has reported a $424 million loss and has identified 100 stores that are no longer turning profit. Of these stores identified, 72 will be shut down in the coming months. This news follows closely after 63 stores were shutdown in January due to the company’s tank in profits.

Since 2010, there has been over a billion dollars lost for the retail store. Additionally, there was 31% loss of revenue from the stores in the 13 weeks preceding May 5th.

Even Sears’ most profitable stores are down -12% in sales which sheds a dim light on the future of the Illinois-based retailer. Most of the decline is due to the rapid shutdown of stores across the nation. Sears is also looking to sell its Kenmore brand of appliances in a dire attempt to save as much profit as possible before an expected nationwide shutdown. Sears recently sold its Craftsman brand to Stanley Black & Decker as well.