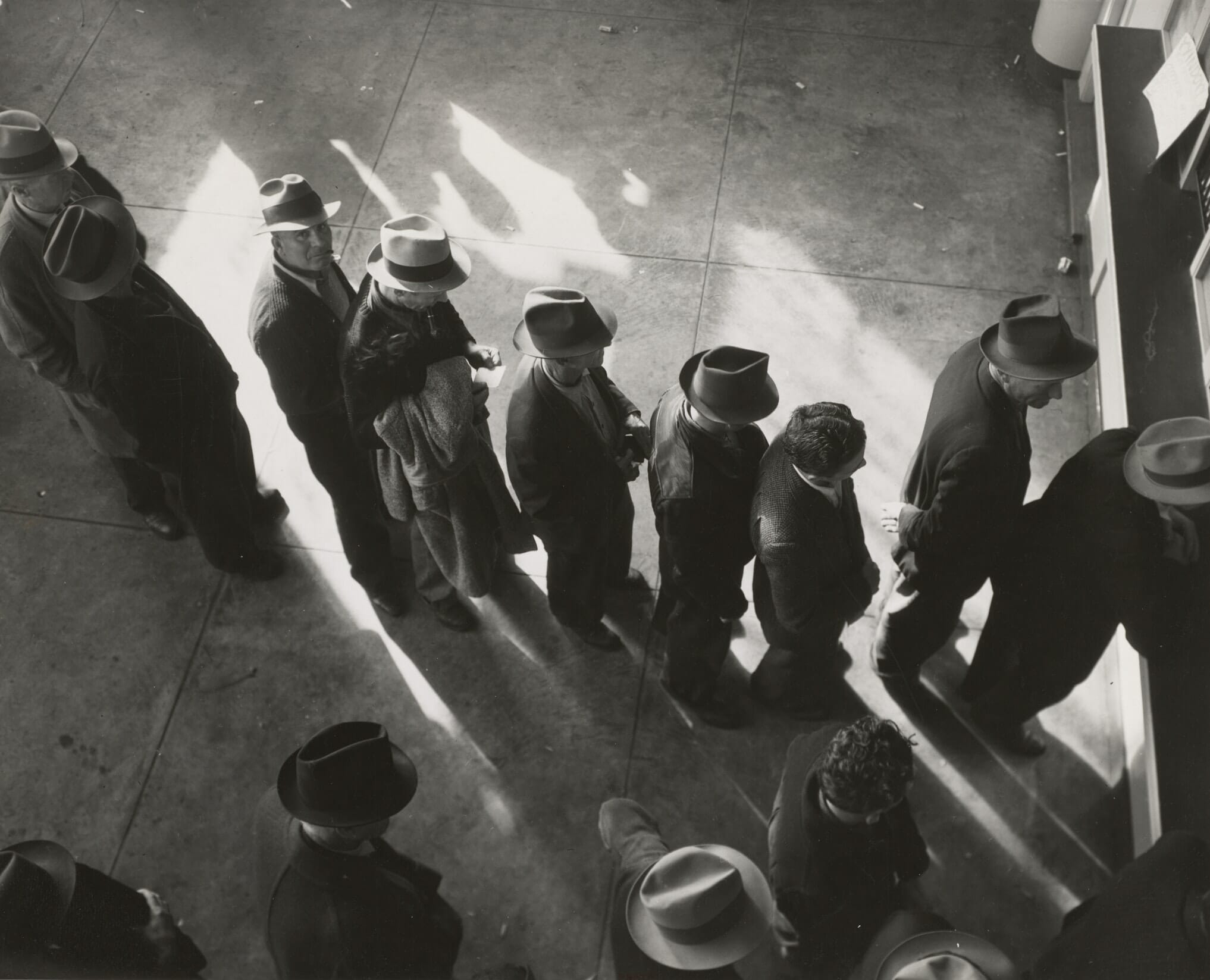 Claims have jumped, though they are still below pandemic-era highs.

Earlier today, the US Department of Labor released their latest report regarding weekly jobless claims. While the job market is undoubtedly in a better place now than it was at the height of the COVID-19 pandemic in April of 2020, there are still many people out of work and filing for unemployment benefits.

According to the Labor Department’s report, roughly 230,000 people filed for initial unemployment claims, while roughly 1.559 people filed continuing claims. Those are against expectations of 200,000 initial claims and 1.733 million continuing claims. In spite of the slight hike in initial claims, the weekly average does seem to be on a downward trend, and job market analysts are optimistic that it’ll continue that way.

“The underlying trend is still falling; we expect new lows at the end of the month,” Ian Shepherdson, chief economist for Pantheon Macroeconomics, wrote in a note to clients.

The number of Americans applying for unemployment benefits rose last week to the highest level since mid-November, but still low by historic standards. https://t.co/3eKp3aMLrd

Even so, nearly two million unemployed isn’t exactly good news, and still well above pre-pandemic levels. In addition to layoffs and firings brought about by pandemic difficulties, the ongoing “Great Resignation” has many leaving their jobs in pursuit of better accommodations and more relevant opportunities. Government officials, specifically those in the Federal Reserve, are concerned that inflating prices may hamper the job market further, as stagnating wages have greater difficulty keeping up with rising living costs.

“High inflation is a severe threat to the achievement of maximum employment,” Federal Reserve Chair Jerome Powell said in a testimony to the Senate Banking Committee on Tuesday. “If inflation does become too persistent — if these high levels of inflation get entrenched in our economy and people’s thinking — then inevitably that will lead to much tighter monetary policy from us, and it could lead to a recession, and that would be bad for workers.”